Finance Minister Pravin Gordhan did not say much about the funding of universities in his Budget speech, except that extra support to an amount of R16 billion will go to the higher education system over the medium term (three years). 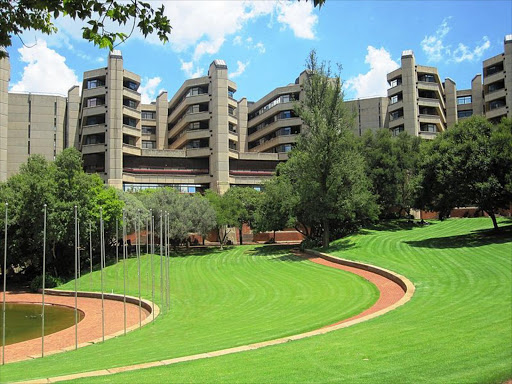 This will compensate universities for the freeze on their fees for the 2016 academic year and clearing student debt accrued in the academic years between 2013 and 2015.

According to the Budget review, the R16bn will come from reprioritising R31.8bn to support new spending requirements since the tabling of the 2015 Medium Term Budget Policy Statement in October last year.

Gordhan said in a press conference before his speech that resources will be drawn mostly from restraint on the civil service wage bill, which forms the largest part of government spending. He said all departments would have to contribute, but would not elaborate but to say that savings will come from compensation budgets, non-essential operational expenditure items and programmes with a history of under-spending.

He said the government's fiscal stance is in a “new phase” where programmes and state owned enterprises are “not sacrosanct anymore. There will be tighter monitoring.

“You can't have the pressure of a rising state wage bill and rising debt costs, without economic growth and the resultant growing tax income. In the end the money for social and other services to people will suffer.”