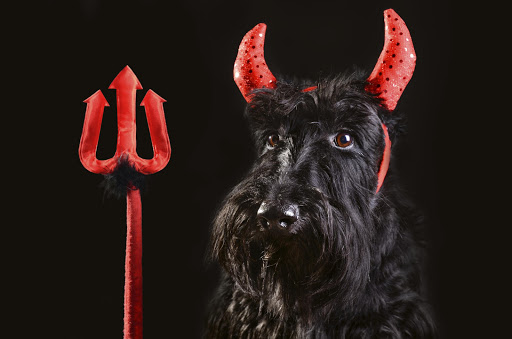 President Jacob Zuma on Friday called on Christians to pray for politicians, as the devil was trying to interfere with their work.

"We are here to get blessings and prayers. We want you to pray for us as leaders so that when we make mistakes, you can ask God to forgive us because Satan is always around trying to derail us," he told thousands of members of the Universal Church of the Kingdom of God, at Ellis Park Stadium in Johannesburg.

The country was faced with crime and drug abuse and prayers were needed to help fight these problems.

Zuma arrived to applause and cheering as he walked around the stadium. Thousands of people waved at him and Water and Sanitation Minister Nomvula Mokonyane as his theme song "Yinde le ndlela" (The Road is Still Long) played in the background. Others in the stadium joined in the singing.

He hugged one child, to the mother’s excitement.

"We need love,” he told the crowd.

“We must love God and those who have been entrusted to do his work. On this day, when we remember Jesus, we also ask those in charge to pray for us," he said in IsiZulu.

He called on the congregants to pray for Members of Parliament so they could behave and conduct themselves in a respectful manner.

He professed his love for the church and said the atmosphere in the stadium made him want to attend church regularly.

People were made in the image of God and had rights that should be protected and respected, he said.