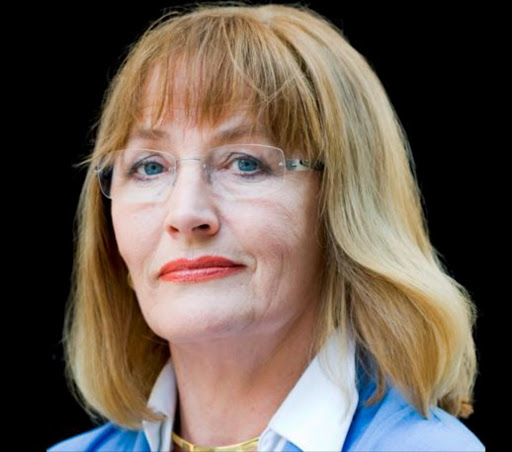 Liberal stalwart Dene Smuts died suddenly in Cape Town on Thursday afternoon. She was in her 60s.

A friend of the family said Smuts called her daughter‚ Julia‚ complaining of terrible chest pains.

By the time Julia reached her mother's house in Cape Town's southern suburbs‚ she was dead.

Smuts‚ a former editor of Fair Lady magazine‚ was elected to Parliament in 1989‚ representing the constituency of Groote Schuur in the House of Assembly‚ on behalf of the then Democratic Party (DP).

She was central during the constitution-writing process‚ ensuring that it represented liberal values.

In the 1994 elections‚ she was one of only seven members of Parliament elected on behalf of the DP.

She opposed the merger of the DP with its mortal foe‚ the National Party‚ to form the Democratic Alliance (DA) in 2000‚ but relented and continued to serve as a DA MP until 2014‚ when she retired.

Dene Smuts is survived by two children. Funeral arrangements will be announced at a later stage.