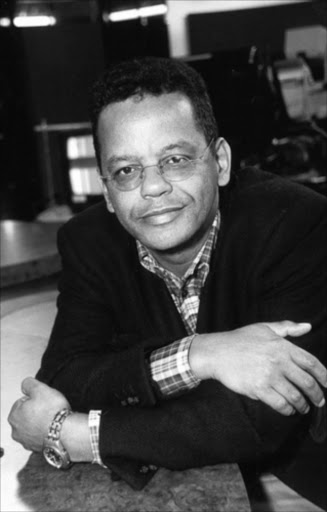 Acting South African Broadcasting Corporation (SABC) CEO Jimi Matthews has apparently resigned‚ citing having been “complicit in many decisions which I am not proud of”.

Matthews tweeted a picture of his resignation letter to SABC board chair Professor Mbulayeni Maghuve on Monday morning.

In it he wrote: “It is with great sadness that I tender my immediate resignation.

“For many months I have compromised the values I hold dear under the mistaken belief that I could be more effective inside the SABC than outside‚ passing comment from the side-lines.

“In the process the prevailing‚ corrosive atmosphere has impacted negatively on my moral judgment and has made me complicit in many decision which I am not proud of.

“What is happening at the SABC is wrong and I can no longer be part of it.”

Matthews also apologised to the “many people who I’ve let down by remaining silent when my voice needs to be heard”.

Matthews was most recently in the news when he complied an answering affidavit on behalf of the SABC in its defence against a complaint lodged at the Independent Communications Authority of SA over the its decision to not show footage from violent protests.

The complainants - the Media Monitoring Africa (MMA)‚ supported by the SOS Support Public Broadcasting Coalition and the Freedom of Expression Institute – said the decision constituted blatant censorship by the broadcaster‚ more so in the run-up to the August local government elections.

On Friday‚ the South African National Editors’ Forum said it was “shocked by the suspension of three senior SABC journalists - economics editor Thandeka Gqubule‚ RSG executive producer Foeta Krige and senior journalist Suna Venter - …for disagreeing with an instruction during a diary conference not to cover the Right2Know (R2K) campaign’s protest against censorship at the public broadcaster”.

I have quit the SABC. pic.twitter.com/ZIwa7K5z9c