ANC and DA neck and neck in Buffalo City 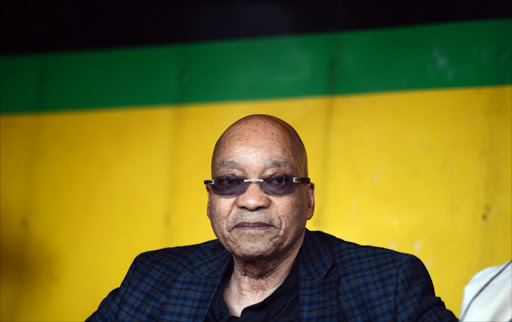 The African National Congress (ANC) and the Democratic Alliance (DA) were neck and neck as early results rolled in for Buffalo City on Thursday morning.

According to the Independent Electoral Commission's results map‚ the metro was split between the two parties‚ with the DA taking a very slight lead.

Residents in one of the metro's wards‚ in Cambridge‚ took to the streets in a fiery blockade on Wednesday. The protest in the East London township was fanned by the perceived imposition of an ANC candidate on the local branch‚ side-lining the grassroots choice of candidate in the process.

ANC Eastern Cape secretary Oscar Mabuyane branded the protest as "treason"‚ after casting his vote in the metro.

He said to blockade and denial of other people's right to vote was tantamount to undermining the state and urged the police and other law enforcement agencies to "deal with that situation".

The counting of votes continues.