The DA has dropped a political atom bomb by claiming the person most likely to be nominated as the new Public Protector is a spy close to President Jacob Zuma. 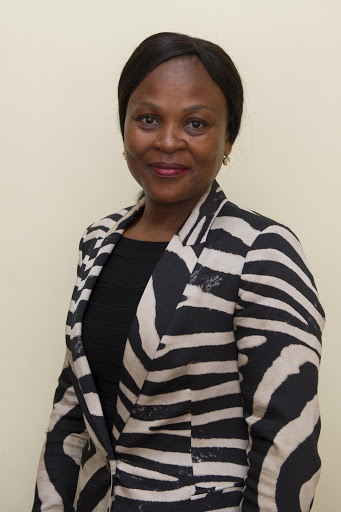 Advocate Busisiwe Mkhwebane is likely to be nominated by the National Assembly on Wednesday afternoon to replace the highly regarded Adv Thuli Madonsela‚ whose term ends next month.

The National Assembly preference will then have to be ratified by Zuma.

But this afternoon‚ DA MP Werner Horn claimed the DA had reliable information from various sources that Mkhwebane had been employed by the State Security Agency (SSA) - widely seen to be waging factional ANC warfare at Zuma's behest - while she was employed as an immigration officer at the South African embassy in China.

Horn was especially worried because Mkhwebane had not disclosed this information when she was interviewed for the public protector position.

DA MP Glynnis Breytenbach asked Mkhwebane to tell South Africans what the extent of her connection to the spy agencies was‚ and to possibly stand down from the position.

Her experience includes time as a director in the Department of Home Affairs and a senior investigator in the office of the Public Protector.

Her selection came despite committee members' misgivings about politicisation of the State Security Agency‚ which she worked for and information that opposition members received that she could be a preferred candidate for Zuma.