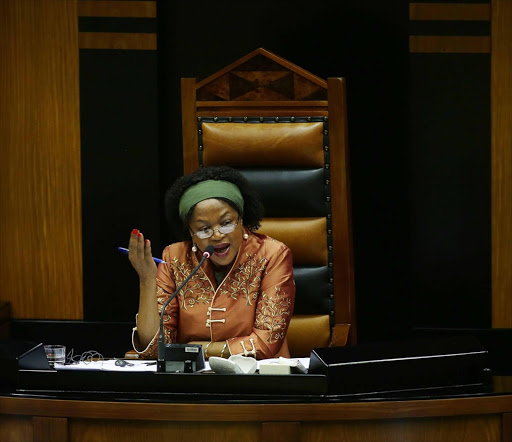 The Democratic Alliance says it will demand that Speaker of the National Assembly Baleka Mbete reconsider her decision to deny the party’s request for a debate on the politicisation of the National Prosecuting Authority.

“Indeed these reports reinforce our contention that the NPA has been captured by Zuma Inc‚” DA chief whip John Steenhuisen said in a statement on Sunday.

He said the DA would submit these latest reports to the speaker as further evidence in support of its request‚ and would demand that she reconsider her decision.