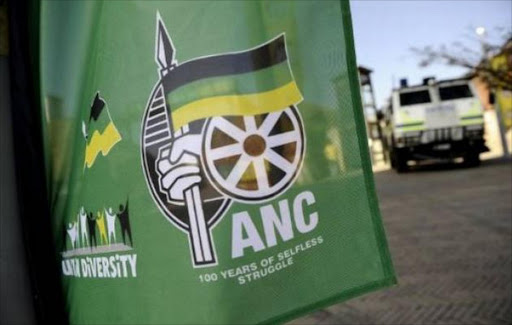 The High Court in Johannesburg has struck from the roll‚ with costs‚ an application by public relations expert Sihle Bolani Communications.

The company wanted the court to order the ANC to pay it R2.2-million for the services the company rendered to the party before the local government elections last year.

Sihle Bolani represented her company before the urgent court application on Tuesday‚ saying she could not afford lawyers.

Judge Leonie Windell told Bolani that she had to show the court that the matter was so urgent that it could not be dealt with in ordinary course.

“The reasons you have given are not sufficient to enable the court to deal with the matter on an urgent basis‚” Windell said.

News24 on Tuesday published an amaBhungane report which said the ruling party “planned to spend R50-million on a covert campaign targeting opposition parties in the 2016 local government elections”.

Its intention was to “disempower” the parties with fake posters and influencers on social media‚ but “without revealing the ANC’s hand”.

The campaign - know as “the War Room”‚ of which Bolani was said to be “a key member” – failed because of a lack of funding.