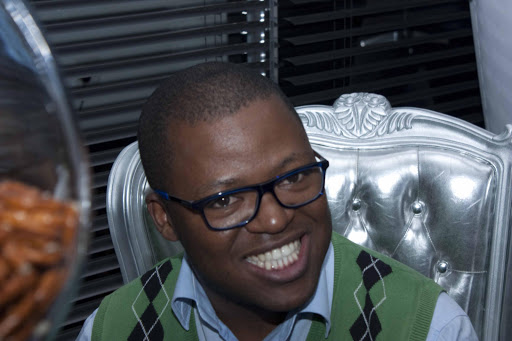 Author and social commentator Khaya Dlanga has distanced himself from the ANC “war room”‚ an operation which aimed to‚ among other aims‚ discredit opposition political parties ahead of last year’s local government elections.

The ANC’s “war room” was established a few months into the run up to the local government elections held in August last year‚ according to PR practitioner Sihle Bolani.

She said the “war room” aimed to disempower the DA and EFF campaigns and also use a range of media to encourage the public to vote for the ANC.

The “war room” plan also included the establishment of a podcast‚ “Right to Vote with Pearl Thusi” a television programme that aimed to get people excited about the elections in South Africa.

Bolani‚ who failed in her court bid this week to recover R2.2m from the ANC for the work she had done for the ANC’s war room‚ claimed in her report that was attached to her court application that R50m was raised to fund the war room.

Dlanga was one of the celebrities who was interviewed by Thusi for the podcast.

In a statement published on his Twitter account‚ Dlanga said a gentleman working with Bolani called him for a web series interview aimed at getting young people to register to vote and to actually vote on the day.

“My recollection of the interview did not show any bias towards one party or another. (I don’t know whether it is still online or not.)

“The interview was about why I believed it was important for young people to vote. It was followed by a fun quiz. That was the end of my involvement except for when I retweeted the fun (and embarrassing tweet because I did so poorly).”

Below is the interview Dlanga did with Thusi:

Dlanga said to suggest he was paid or even talks of being paid was false.

“I was under the impression that I was performing a civic duty.

“If my name happens to be brought up in some War Room meeting/session‚ or someone is tasked with talking to me does not mean I was part of the so called War Room.”

Dlanga said now that some people had been paid‚ he should at least have been given petrol money for driving to the interview and his data for retweeting the interview.