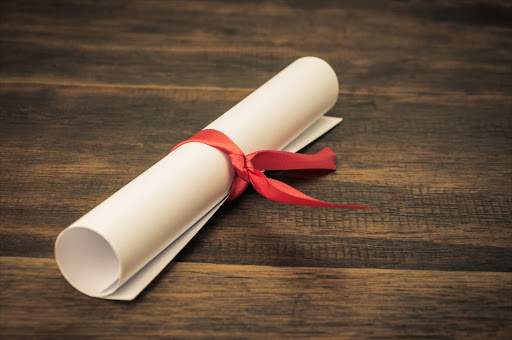 Outstanding academic results for students who have graduated from Technical and Vocational Education and Training (TVET) colleges will be processed and released within a week.

That's the assurance from the department of higher education and training on Thursday after holding an update meeting on the delays in issuing certificates. The academic results and certification release backlog‚ which has accumulated from 2007 until the current academic year‚ was detailed at the meeting.

In August 2015 the number of outstanding NVC certificates had "decreased to 29 583 from 236 821" bulk of unissued certificates‚ said Fizol Patel‚ deputy director-general at TVET.

"More than two million subject results for the November 2016 examinations have so far been processed and released‚" Patel said.

In order to facilitate the rapid release of certificates from November 2014 to November 2016‚ the department is working closely with TVET principals who help validate and confirm all preliminary examinations data from the examination centres.

"One result outstanding is one too many results" said Patel

"The Department of Higher Education and Training‚ Umalusi and the State Information Technology Agency (SITA) do not seem to have a sense of accountability on this matter and seem to blame each other.

"The fact that students do not have certificates negates government’s objectives to have skilled young graduates in order to alleviate the poverty challenge. The policy that certificates should be produced in three months [after graduating] is simply not being adhered to‚" September said.