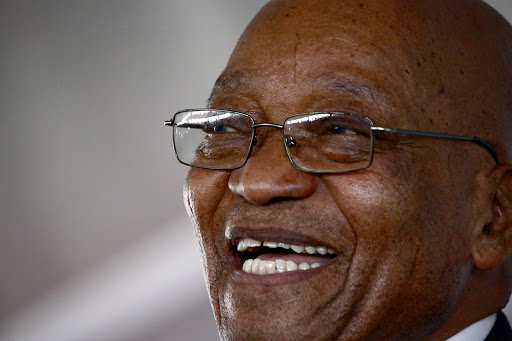 President Jacob Zuma steered away from speaking about his controversial Cabinet reshuffle during the launch of a rural deployment hub in Mbizana in the Eastern Cape on Friday.

After a short speech‚ delivered in English and largely focusing on the R53.5-million Mbizana hub‚ Zuma apologised for not speaking in isiXhosa.

He also apologised for the short speech‚ saying he was rushing back to Gauteng "as there are a lot of things to do".

"We are very busy trying to fix what is wrong in the country‚" he said in his only apparent reference to the reshuffle.

He was whisked away in his presidential convoy‚ leaving Eastern Cape MEC for Rural Development and Agrarian Reform Mlibo Qhoboshiyane to do the translation for him.