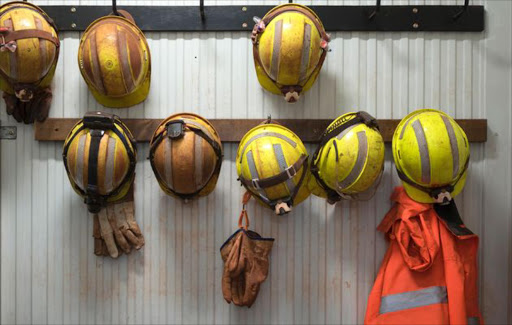 The failure to properly close old mine shafts has created orphans and cost poor artisanal workers their lives‚ the Congress of South African Trade Unions says.

Noting "with deep shock and alarm the unrelenting deaths of artisanal miners all across the country and more recently at Eland Shaft in Welkom‚ the union federation issued a call for urgent action.

"This has now become a reckless dereliction of duty by both government and mining sector.

"Government cannot continue to explain away these senseless deaths and the mining sector cannot pretend that these incidents have nothing to do with them.

"Mine owners have to deal with the fact that they are primarily responsible for creating an environment‚ where people are dying like flies every day."

Cosatu said both government and mining companies should "urgently put measures in place to make amends and clean up the mess that they have created all across the country".

"We want to hear them offering concrete proposals on how they are going to improve in implementing mine closures‚ especially considering the mining industry’s poor environmental legacy. We still see many mines being abandoned‚ with mine shafts left open‚ resulting in the development of contaminated mine water.

"This has spawned this tragic phenomenon of illegal mining.

"...Government needs to do more to monitor the implementation of the current financial assurance policies that are meant to help with the rehabilitation of closed mines. "