It's perjury! ANC asks government and parliament to act over Molefe 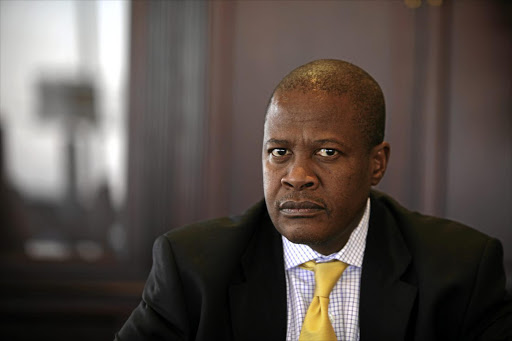 The African National Congress on Tuesday lashed out against Eskom over representations made in Parliament today over the reinstatement of Brian Molefe as Chief Executive Officer of the power utility‚ labelling it perjury.

"According to the incoherent version tabled today‚ Mr. Molefe had never resigned from Eskom but rather was on unpaid leave.

"This is in direct contradiction to Mr. Molefe's own statement when he left the utility‚ where he said 'I have‚ in the interests of good corporate governance‚ decided to leave my employ at Eskom from 1 January 2017. I do so voluntarily...' and Minister (of public enterprises Lynne) Brown's letter dated 30th November 2016 where she approved the appointment of Mr Koko as Acting Group CEO following 'the resignation of Mr Brian Molefe'. "

"On the strength of the representations from Minister Brown and Mr Molefe‚ the ANC acceded to his nomination as Member of Parliament.

"Not only are these latest developments disingenuous to say the least‚ they amount to perjury.

"The African National Congress calls on government and Parliament to act decisively to deal with this irrational and untenable situation."