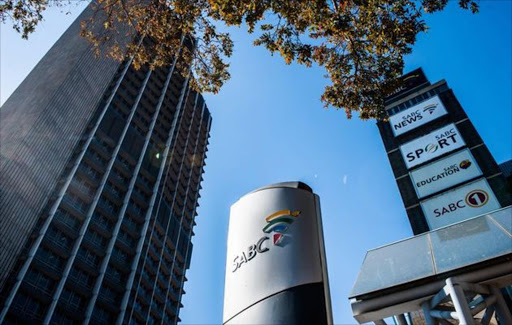 A reply to my parliamentary Q reveals that the SABC owes local musicians approximately R75 000 000 in royalties. https://t.co/05PN9lKmi2

The reply states the reason for nonpayment as: “Both societies have not agreed on the percentage split of the amount based on the play history reports SABC has generated.”

Another royalty distribution group‚ the Southern African Music Rights Organisation (SAMRO) is owed over R14-million from April 2017. The reply states payment to SAMRO is scheduled for the third quarter of this fiscal year.

The other organisations owed money are the Association of Independent Record Companies‚ the Recording Industry of South Africa and the Composers‚ Authors and Publishers Association‚ all owed between R2.4-million and R3-million.

The amount is potentially more.

One group‚ the Independent Music Performance Rights Association‚ has no amount outstanding or period for which the payment has been outstanding.

The reply said of the group: “Both societies have submitted the repertoires list for the verification process which is still ongoing. Once all is completed and agreed upon by all parties the payment will be made to the societies.”