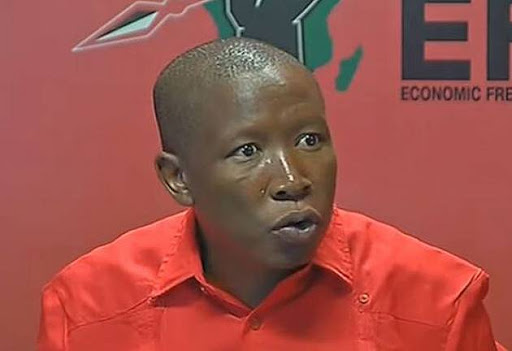 During a press conference at the EFF Headquarters in Braamfontein Commander in Chief Julius Malema claimed to have information that R17 billion was lost in corruption over procurement of 1064 locomotives at Transnet.

Malema provded documents to the media which detailed the apparent involvement of Chinese‚ Canadian and American bidders.

"Prices are inflated from the original final best price given by suppliers all inclusive. Fraud was committed... the suppliers price after the suppliers gave their best price‚"Malema claims.

The red beret chief said the EFF would write to the Chinese‚ Canadian and American governments alerting them of the so called corrupt companies that are doing business in Africa.

He added the party would be laying criminal charges against the board that had allegedly approved the tenders at the exorbitant amounts to enable corruption.

"The bidders who lost on the basis of their prices being too high must sue Transnet‚" said Malema.

Transnet has yet to respond to the claims. Attempts are being made to contact the parastatal.