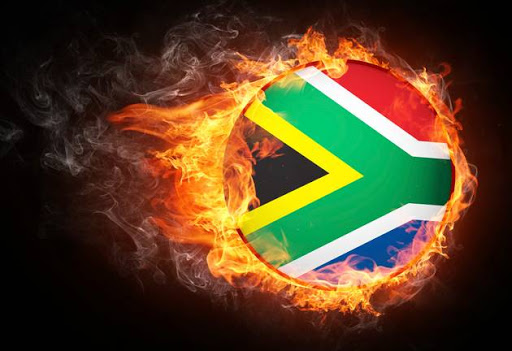 The six steps would represent a good start on the path to growth and away from the threat of junk status.
Image: Gallo Images/ IStock

The Democratic Alliance has submitted a series of parliamentary questions to various government departments questioning whether the PR firm which has been linked to the Guptas and is credited with starting the "white minority capital" narrative‚ has received any government tenders.

Several departments including Justice‚ Mineral Resources‚ Public Works and the Department of Defence and Military veterans have responded in the negative.

However‚ Minister of Tourism Tokozile Xasa indicated in her response that while the department itself had not given any tenders to the firm‚ SA Tourism‚ one of its entities‚ had. Bell Pottinger received a three-year tender from SA Tourism's UK office in 2014. It was originally valued at R8.6 million but ended up costing R9.6 million because of exchange rate fluctuations.

"The services were for Public Relations including digital PR and online communications to complement and align to existing media buying‚ events and social media services in order to complete a 360 degree consumer trade engagement‚" Xasa said.

She said the tender had recently been re-advertised and a new service provider will take over from next month ((July)).

The firm responded that it would build a five-month campaign to build a narrative around "the existence of economic apartheid and the vital need for more economic emancipation" which would appeal to business and academic communities and the "grass-roots population".