Ben Ngubane resigns as Eskom's chairperson of the board 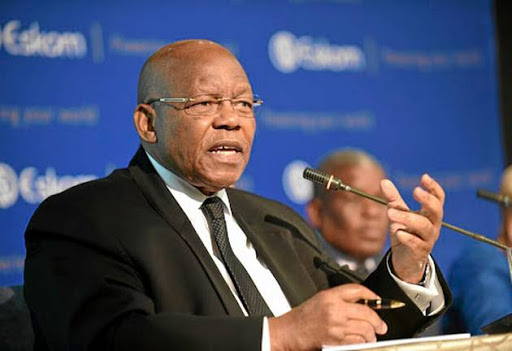 “Dr Ben Ngubane has resigned with immediate effect as non-executive director and chairperson of the board of Eskom.

“Dr Ngubane formally tendered his resignation‚ which I accepted‚” Brown‚ said on Monday.

“I would like to thank Dr Ngubane for his contribution to turning Eskom around since the load shedding days of 2014/15‚ and wish him well in the future.

“To ensure continuity at Eskom‚ I have decided to appoint Mr Zethembe Khoza as interim chairperson until I am able to take new board appointments to Cabinet for approval‚” Brown said.

Eskom’s AGM is scheduled to take place later this month.