A curious feature marked the Public Protector’s report into the Absa purchase of Bankorp in 1992 on Monday.

Apart from recommending that the Special Investigating Unit recover the misappropriated public funds from Absa‚ Busisiwe Mkhwebane also recommended that the Portfolio Committee on Justice and Correctional Services initiate a process that would amend Section 224 of the Constitution. 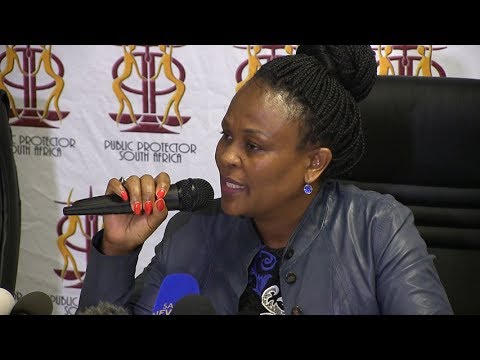 Section 224 deals with the primary object of the South African Reserve Bank.

She suggested that the section be amended in order to ensure that the socio-economic well-being of citizens are protected.

However‚ Advocate Paul Hoffman‚ who lodged the complaint on behalf of the Institute for Accountability in Southern Africa in 2010‚ said he suspected that the remedial action by the Public Protector was beyond her powers. 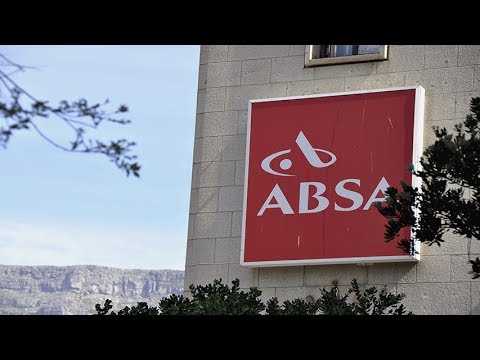