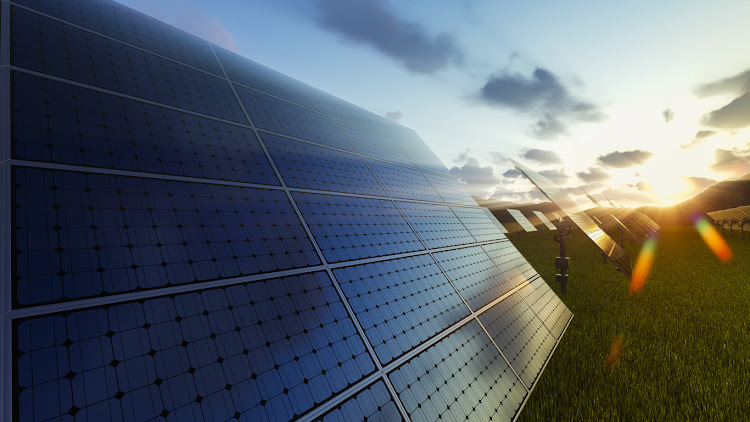 It is unlikely that the long-delayed independent power producer contracts for the supply of renewable energy will be signed before next year‚ Parliament has heard.

The departments of energy and public enterprises and representatives from Eskom appeared before Parliament's energy committee to explain why the contracts‚ which have been awaiting signature for nearly two years‚ have still not been signed.

Deputy director general for policy planning in the department of energy Ompie Aphane however told the committee that there were six steps that needed to be completed first. Brown said signing would happen once these were completed.

Among the steps listed is the conclusion of the update of the Integrated Resource Plan to define the "pace and scale of new generation capacity"‚ which Aphane said would be completed by February 2018. They also still needed to approach the National Energy Regulator of South Africa (Nersa)‚ the body that sets electricity tariff prices‚ regarding "Eskom's hardship".

Aphane said the problem was that the projects resulted in "a higher cost to Eskom than it could recover through tariffs paid by its customers and thus had an adverse impact on its balance sheet".

Power produced by the IPPs was also no longer needed as there is an oversupply of electricity and lower demand as a result of low GDP growth.

Brown said that contracts with independent power producers in the first three bid windows had been signed‚ but it was those in bid windows four and five that had been delayed.

The presentation states that government risks litigation if the process is not resolved. As the holder of Eskom's guarantees‚ government also risks increased exposure on these if Eskom's financial woes worsen and the energy utility defaults. Other risks listed include a potential sovereign downgrade‚ and market uncertainty‚ affecting investor confidence.

Eskom had earlier indicated that it would only sign those contracts where the cost of energy was 77 cents per kilowatt hour or less.

But MPs challenged the presentation saying that it relied on old figures for the cost of renewable energy‚ and did not factor in the cost of building new nuclear plants into its calculations.

IFP MP Jan Estherhuizen said "Minister Brown should have just instructed Eskom to comply with the law and sign the contracts"‚ adding that the long wait in signing could cost the country R60 billion in investments.

"That is a result of years and years of mismanagement at Eskom.

"And Eskom wants to procure nuclear‚ but it says it can't afford renewables which are far‚ far cheaper than nuclear."

The EFF's Mzingisi Dlamini said that his only concern was the cost to the consumer‚ and if the IPP contracts were going to affect their pockets "we will never agree to them".