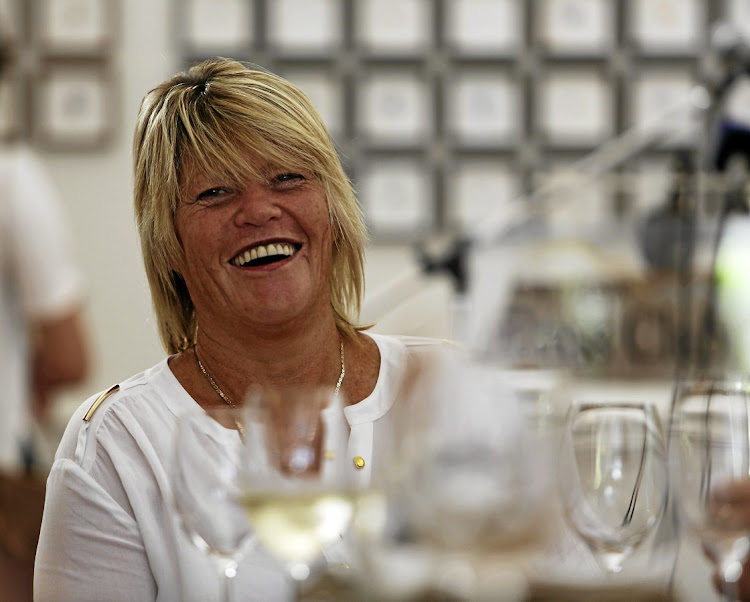 Democratic Alliance MP Adv Glynnis Breytenbach and attorney Gerhard Wagenaar were on Wednesday discharged on two of the six counts they face.

However‚ they still need to answer to four counts before the Pretoria North Regional Court when the case resumes in October.

Breytenbach and Wagenaar were arrested last year on six counts related to their refusal to hand over an official National Prosecuting Authority (NPA) laptop in 2012 and shredding of information from that laptop.

Breytenbach was head of the NPA’s Specialised Commercial Crime Unit in Pretoria at the time.

At the end of the state’s case in February‚ Breytenbach and Wagenaar applied for a discharge on all counts in terms of Section 174 of the Criminal Procedure Act.

On Wednesday‚ the court discharged them on two counts of obstructing or defeating the ends of justice.

The two counts related to their refusal to hand over Breytenbach’s official laptop to NPA officials who were investigating acts of misconduct against her.

In January 2013‚ an NPA disciplinary hearing cleared Breytenbach of all 15 charges she faced.

But the court on Wednesday refused to discharge Breytenbach and Wagenaar on four counts of contravening section 40A(2) of the NPA Act‚ which prohibits unauthorised access to and modification of official laptop computer contents.

The state claims the accused allegedly shredded official and private data in the official computer in contravention of the Act.