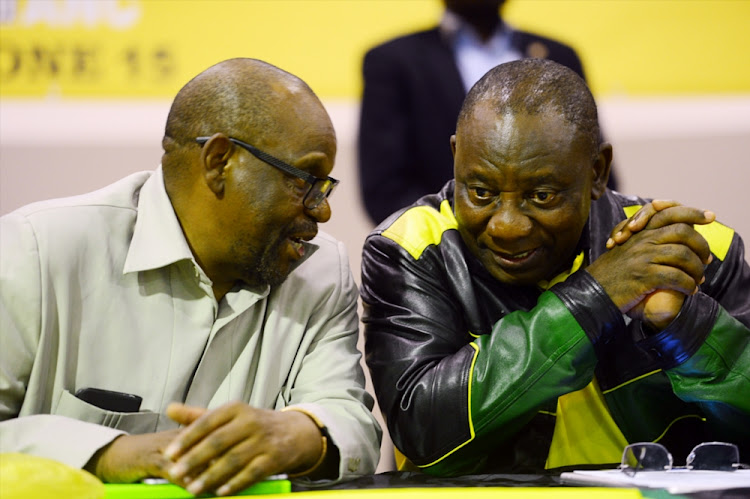 The African National Congress national policy conference is under threat as there are factions who will be going there with an agenda to implement policies that currently do not exist.

This is according to ANC national executive committee member Mathole Motshekga‚ who replaced deputy president Cyril Ramaphosa as key note speaker at the National Union of Mineworkers Youth conference in Rustenburg on Saturday.

The conference will be held from June 29 to July 5 at the Nasrec Expo Centre in Soweto.

Motshekga‚ who is very critical of President Jacob Zuma‚ added that there were certain ANC members who were happy to sell the country to the controversial Gupta family to feed their stomachs.

"There are some people who are satisfied by eating crumbs at the table of the Guptas and they think that is [radical] economic transformation‚ and that must stop now comrades. Our policy conference must not be used to mislead our people.

"Comrades‚ your mission is that this deep crisis that the ANC has been put in by soul seeking people who sell their souls... and when they are finished selling their souls‚ they sell the soul of the African National Congress and the people of South Africa‚" he said.

This was interpreted as taking a swipe at everyone who is implicated in the State of Capture report‚ including Zuma. Motshekga is also the chairman of the parliamentary portfolio on justice and correctional services.

Congress of South African Trade Unions general secretary Solly Phetoe‚ who was delivering a message of support at NUM's youth conference‚ said the future generation who would be the next leaders of the ANC and its tripartite alliance partners should not be aligned to corruption and factions as this would destroy the organisations.

"Comrades‚ you know that we are getting old [so] we need young blood that will advance the national democratic revolution. We don't want young workers who are corrupt and are directed by the Guptas who are going to destroy our country because of factionalism that is taking place in the ANC‚" said Phetoe.

"As Cosatu‚ we are not going to keep quiet about the developments currently happening in the ANC. We are going to fight and defend the African National Congress and put it back to where it was during the time of Madiba (former ANC president Nelson Mandela)‚" he said.

Turning to who should succeed Zuma at the ANC's national elective conference in December‚ Phetoe said they were unapologetic about Ramaphosa being elected as the next president of the party.

He said the deputy president was a tried and tested leader and therefore the "only person that can save the ANC is comrade Cyril Ramaphosa".

Zuma is expected to stand down as ANC president at a party conference in December ahead of national elections in 2019 when his tenure as the country’s president will end.