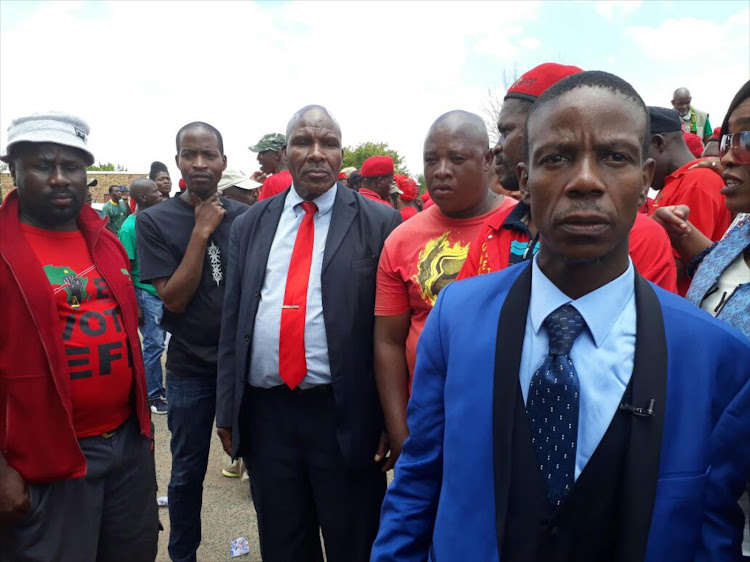 The African National Congress (ANC) was "shaking" for the first time in its history‚ says Prophet Paseka "Mboro" Motsoeneng.

"Who thought the ANC would face the music?" he asked congregants during a service on Sunday at his Incredible Happenings church in Katlehong‚ east of Johannesburg.

In his sermon‚ Mboro said political leaders‚ including presidents‚ needed God. South Africa‚ he added‚ was in trouble because its leaders had forgotten about God.

He added: "If high people are shaking and experiencing what they are experiencing‚ what about an ordinary person?

He said it was not game over for the embattled Motsoeneng.

"Hlaudi is our African brother. If he goes down‚ he will not go down alone‚" said Mboro.