What‚ no water restrictions? Western Cape cracks whip on municipalities 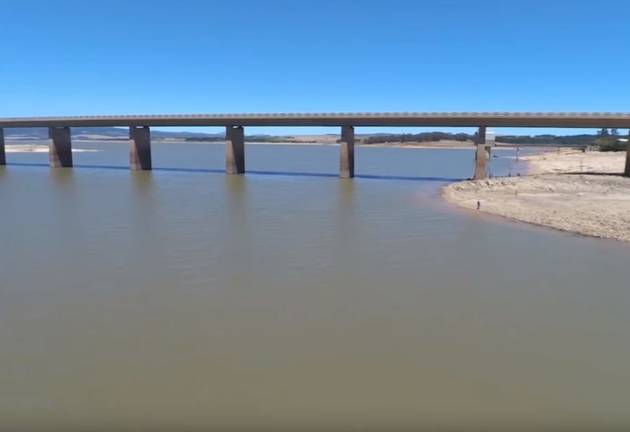 Members of the provincial legislature were taken aback last week when the head of disaster management in the province‚ Colin Deiner‚ said some municipalities had no restrictions despite the drought.

Deiner told TimeLIVE on Tuesday that the provincial local government department had now issued a step-by-step guide to imposing the restrictions.

“What we are doing is we will classify every town. For example‚ we would [classify] a city like Cape Town red and another city that doesn’t have problems [would be] green‚” he said. The department would then recommend a level of restriction appropriate for each municipality.

Each municipality has to vote on water restrictions but Deiner said he doubted provincial recommendations would be rejected.

The Western Cape has been declared a drought disaster area by Premier Helen Zille.

The City of Cape Town has led the way in applying stringent water restrictions‚ saying on Monday it was contemplating measures to restrict consumption to 500-million litres per day.

“It’s still very serious. This rain that we received up to now might have bought us a little bit of time but it hasn’t solved the problem‚” said Deiner.