ANC has never been anti-white - Mantashe 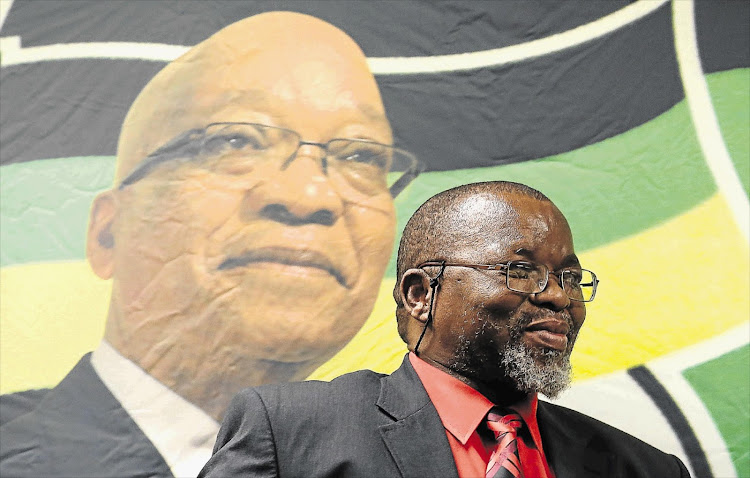 ANC secretary general Gwede Mantashe has warned that the party has never been anti-white.

In his organisational diagnostic report‚ Mantashe reminds ANC members that the party's strategy and tactics document quantifies progress towards the achievement of a united‚ non-racial‚ non-sexist‚ democratic and prosperous South Africa.

Mantashe is to table the report at the party's national policy conference under way in Nasrec‚ south of Johannesburg.

"In this regard‚ it is important that we must first remind ourselves‚ and society generally‚ that the ANC has never been anti-white‚ but has always been against white domination. It never had a programme of replacing white domination with black domination‚" the report says.

He added that the ANC has always committed itself to the resolution of historical injustices and building a democracy‚ as described in the strategy and tactics document. "It has never been about revenge for the injustices‚ but about correcting them."

Mantashe addressed the race issue amid calls for radical economic transformation and several leaders in the ANC pushing government to implement policies to drastically increase black ownership in companies.

This is also supported by organisations such as the Black Business Council (BBC) and the Progressive Professionals Forum (PPF).

Yesterday Mzwanele Manyi of the PPF said the conference would be a watershed one and he was happy that it would discuss who controls the economy.

He was clear that their call for an end to white domination in the economy was not to defend the Gupta family.

ANC leaders and supporters were derided for feasting on wine bearing the name of the much-maligned Rupert family at a gala dinner on Thursday night.
Politics
4 years ago

"The Gupta family cannot be accused of controlling the economy when they do not even control five percent of it." But Mantashe added that another defence that had been bandied about was the one that counter-poses the behaviour of this family to white monopoly capital.

"White monopoly capital is invented as if it is a new phenomenon‚ instead of affirming that its defeat is at the heart of the revolution and the essence of the NDR [national democratic revolution]. A related disadvantage of this narrative is that it uses the lowest common denominator by comparing revolutionaries to the apartheid state.

"If we are comparable‚ then we must accept that corruption is therefore systemic in our movement‚ as was the case with the apartheid state‚" Mantashe said.