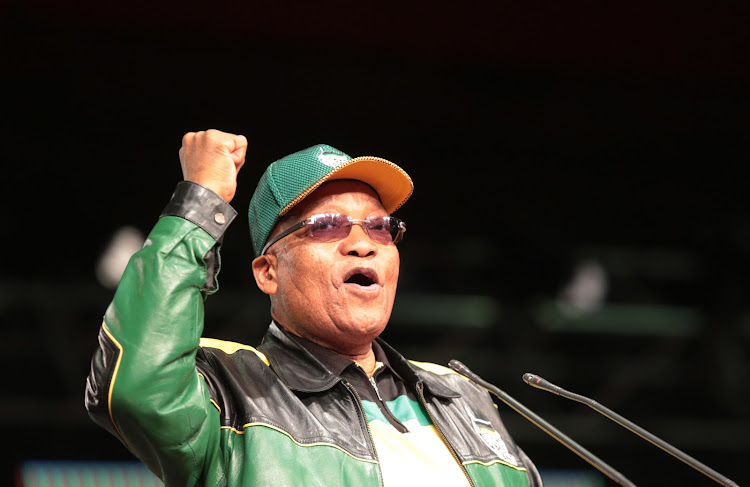 Discussions on the economy at the ANC's national policy conference have to be centered around how to reignite growth‚ President Jacob Zuma said during his opening address on Friday.

This comes as the country has entered a technical recession.

"At the time of the budget in February the economy was expected to grow at a low 1.3% in 2017. Given the current difficulties even this low growth rate may not be achieved‚" Zuma said.

However‚ he said the policy conference was also taking place against the background of "good progress" that has been made in the country in the past 23 years.

Zuma sent the markets into a tail spin earlier this year when he removed Finance Minister Pravin Gordhan and his deputy Mcebisi Jonas during a late-night Cabinet reshuffle.

He replaced Gordhan with Malusi Gigaba.

Shortly after this some rating agencies downgraded the country's sovereign credit rating to junk status. This was blamed on the reshuffle and political uncertainty.

The ANC is heading to its elective conference in December‚ where it will elect Zuma's successor.

Zuma started his address on Friday talking about unity in the ANC.