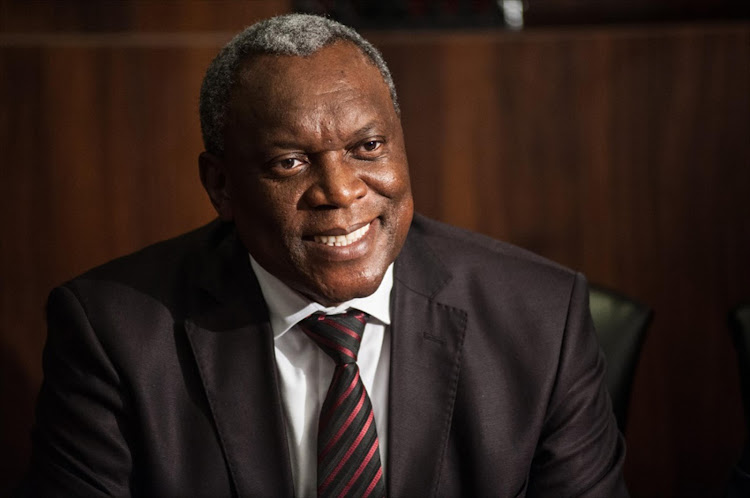 ANC delegates have given government an ultimatum to ensure that a state bank is up and running within six months.

This comes a week after Post Bank filed its application for a commercial banking licence with the South African Reserve Bank.

Telecommunications minister Siyabonga Cwele said party delegates want the bank set up as soon as possible but “the ball was in the court of the Reserve Bank”.

“I am quite confident that the Reserve Bank is professional enough. It is able to process the application in an expeditious manner. We can’t say tomorrow. We don’t want a short cut. We want it to be done properly but expeditiously‚” Cwele said.

Yesterday‚ commissions heard heated calls for the establishment of the state-owned bank in the form of the Post Bank‚ which the ANC resolved to do more than 10 years ago.

Reserve Bank Governor Lesetja Kganyago defended its independence on Monday in the face of a recommendation by the country's main anti-graft watchdog ...
News
4 years ago

Insiders said delegates demanded that the bank be given a developmental agenda aimed at providing services to South Africans who are excluded from the commercial banking sector.

The minister revealed that government met the deadline from the Reserve Bank to submit the banking application licence last week and hoped to get an outcome soon.

“We had specific requirements we had to heed within 12 months and submit a final application. The deadline was 4 July to the Reserve Bank. We met that deadline. We submitted on the 27th of June‚” he said.

Cwele said the Post Bank was one step closer to being registered as a commercial bank.

Government established the bank’s controlling company earlier this year and appointed the inaugural board to get the bank off the ground.

He said government had worked to comply with the Reserve Bank while at the same time his department was working with National Treasury to amend the Banking Act to allow a state-owned company to operate a bank.

The Gupta family seems to have tried to "capture" at least one retired senior Reserve Bank official who specialised in banking licences and ...
Politics
4 years ago

“In short we have done all that is required‚” Cwele said‚ later adding that government was not cutting any corners.

Cwele said the growing calls for the establishment of the Post Bank proved there was a need for it in the South African economy and vowed to shield the bank from any political pressure.

“Interference is bad. All we have to do as a shareholder is to give (the bank) a mandate. The mandate is that this bank must serve those who are unbanked and must not lend recklessly‚ so that it is sustainable. Once you have done that‚ leave it to the board and the management. Define your mandate upfront and let the professionals do it‚” he said.

Cwele said scepticism from the banking sector on the state-owned bank was unwarranted.

“You see‚ I know there is jitteryness in the banking sector. I have repeatedly said we are not trying to create another FNB or Absa or any other commercial bank. Our target market is that section which is unbanked‚” he said.