Delegates square off at ANC conference over Cosatu ban 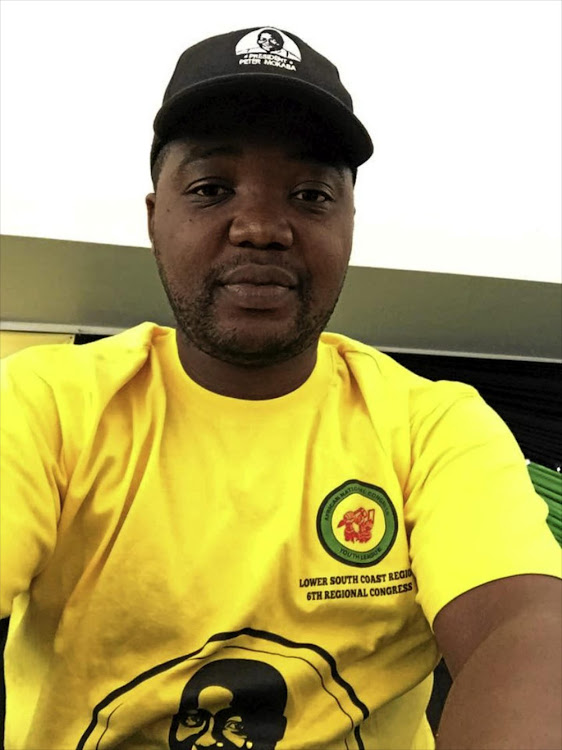 ANC Youth League delegate Thanduxolo Sabelo said they want ANC leaders across the country not to attend and address Cosatu events until a solution was found on their decision about Zuma. File photo.
Image: Supplied via Facebook

This comes after the leaders of the labour federation took a decision that President Jacob Zuma should never address any of their events.

Zuma was also embarrassed during a May Day rally in the Free State‚ where workers prevented him from addressing them.

ANC Youth League delegate Thanduxolo Sabelo said they want ANC leaders across the country not to attend and address Cosatu events until a solution was found on their decision about Zuma.

"Several delegates in commissions have raised it and it has received mixed reaction. If we don't win in commission‚ we will take it to plenary‚" he said.

In commission 11 delegates turned down the proposal‚ which was raised by a KwaZulu-Natal delegate who was supported by delegates from the North West‚ Free State and the MK Military Veterans Association.

But the boycott proposal was defeated by provinces such as the Western Cape‚ Gauteng and the Eastern Cape‚ who argued that KZN's proposal was not a policy issue and should not be entertained by the conference.

"The argument against them was that the matter is purely political and should be left to the NEC (national executive committee) to deal with‚ so we're not going to make that proposal to plenary‚" said one delegate who is not authorised to speak to the media and therefore asked not to be named.

Other issues that were raised sharply included a time-frame for the implementation of free education and white monopoly capital.

Commissions are expected to report back in plenary today.

Relax, South Africa. It's all under control

I would like to take a moment to dispel some misconceptions about our government and the path upon which our country finds itself.
Ideas
4 years ago