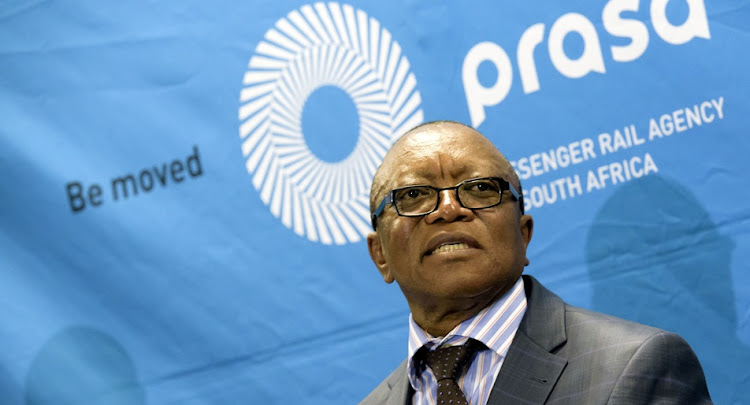 He was reacting to a damning high court judgment this week that set aside a R2.6 billion tender for locomotives that were too tall to be used on the country’s rail network.

“We have done a lot of investigations‚ we have put before the Hawks more than 40 complaints. There are clearly complaints that relate to fraud and corruption‚ and I would say even racketeering‚” Molefe told The Citizen.

Missing some medicine? You've been caught in the tender trap

Failure to sign new contracts before old ones expire is one of the main reasons patients in the public healthcare system are left without medicine.
News
4 years ago

Molefe said there had been “sustained attacks on this board” by people trying to quash investigations by the board into corruption.

TimesLIVE reported last month that the Hawks had failed for two years to investigate two Prasa contracts worth more than R9-billion‚ according to court papers.

Prasa made an application to the Pretoria High Court asking it to declare that the Hawks failed to conduct the investigations and coordinate their inquiries with the National Prosecuting Authority.

The Hawks indicated that they would oppose the application.