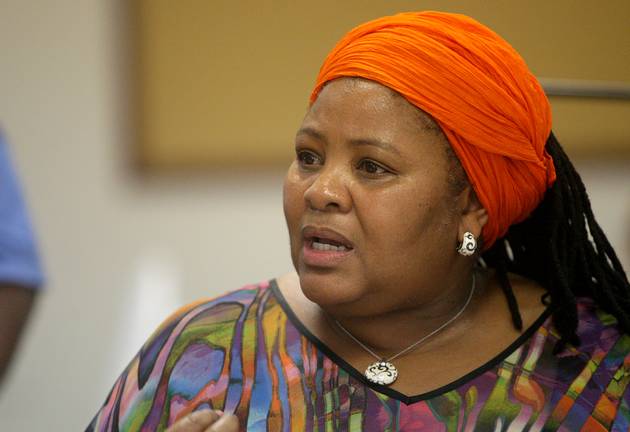 The DA says it will write to the Chairperson of the Defence Committee to request that Minister of Defence Nosiviwe Mapisa-Nqakula urgently brief the committee on how the Gupta family gained access to classified military information for their Sun City wedding in 2013.

DA spokesman on defence matters Kobus Marais said the minister must appear before Parliament without any delay when Parliament resumes its business.

How Gupta family got nod for Waterkloof

“According to reports today‚ classified information such as dissemination maps and aviation charts of the Waterkloof air force base were sent to the Gupta family over insecure email systems‚ ahead of the Sun City wedding.

“If these allegations are true‚ the Gupta family and their associates were potentially in contravention of the Defence Act‚ South African Revenue Service Act and the Customs and Excise Act‚ as they failed to request or receive any approval from the South African Civil Aviation Authority‚ the defence force and SARS‚” Marais said on Sunday.

He said the extent of the Guptas’ “web of corruption” was becoming increasingly evident.

“Not only have they captured and corrupted the ANC‚ they have captured our entire government including our military services to serve their interests‚” Marais asserted.

“Minister Mapisa-Nqakula must come before Parliament to explain this outrageous access the Guptas has had to our country’s military services.

“The DA will continue to explore every possible avenue to bring an end to the utter corruption of the Guptas and their stooges‚” Marais added.