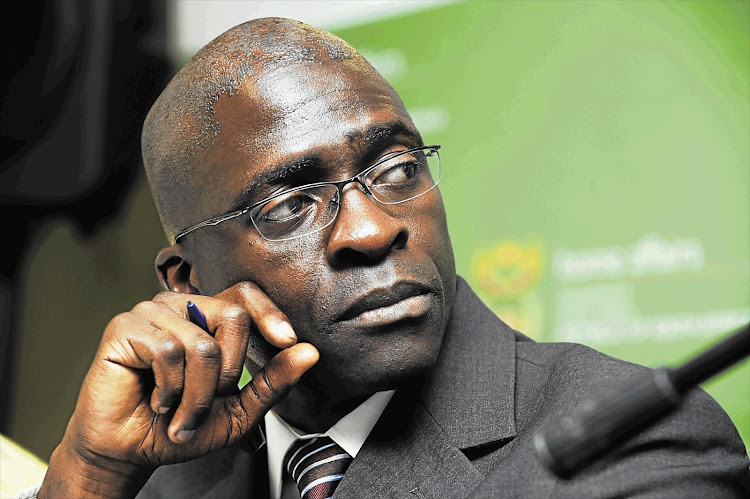 Finance Minister Malusi Gigaba has released an action plan for the economy with firm timelines‚ which includes developing a framework for greater private-sector participation in projects run by the government and state-owned enterprises (SOEs).

The plan also spells out the Treasury’s intention to reduce the issuance of government guarantees‚ especially for operational reasons‚ and to look into providing Eskom with “soft support” until the National Energy Regulator of SA decides on its 2018 tariff adjustment.

Many of the plans outlined are already on the government’s agenda‚ but despite this‚ the ambitious 14-point plan appeared to have been well-received by business representatives at the JSE‚ where it was unveiled.

The plan includes selling non-core assets and the partial privatisation of SOEs to pull the economy out of recession.

“Government has been deeply engaged with the issue of low economic growth and the recession‚ analysing its impact on social welfare‚ and considering an appropriate response‚” Gigaba said.

He also said that at the end of June‚ President Jacob Zuma had hosted a meeting with several ministers‚ where he had stressed the urgency of a co-ordinated response related to the government’s nine-point plan.

“These interventions are the beginning of a response programme that will be unpacked in the MTBPS [medium-term budget policy statement] and the 2018 budget‚” Gigaba said. He added that the programme would show that the government was being proactive‚ and would also seek to build business and consumer confidence.

However‚ Gigaba said the action plan was not a policy statement‚ which is why radical economic transformation was not mentioned.

He also said there was no new growth target for the action plan‚ and that revising the growth forecast would only be done in the MTBPS.

The action plan includes a focus on fiscal policy‚ the financial sector and tax policy. It would leverage public procurement and cover the recapitalisation of SOEs and government guarantees.

Other areas of the plan included broader SOE reform; a private-sector participation framework; costing developmental mandates‚ a focus on Eskom and South African Airways‚ and telecommunications.