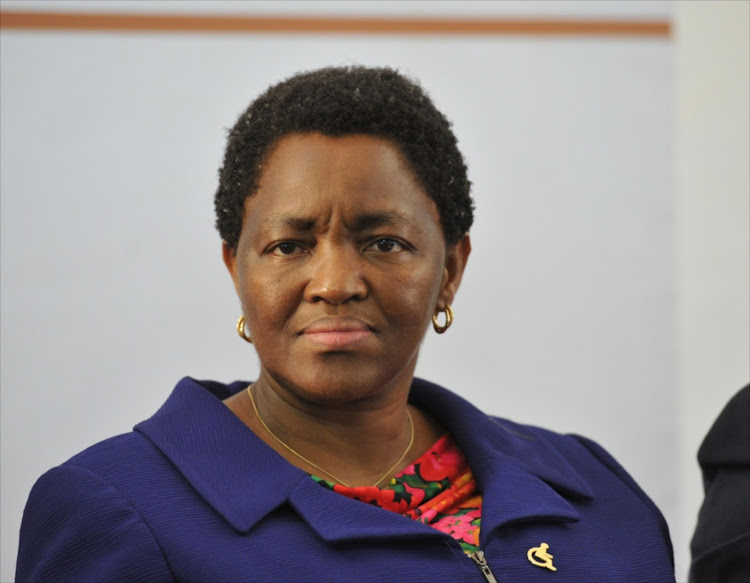 "The department would like to thank Mr Magwaza for the role he played as the CEO of Sassa and wish him well in his future endeavours," she said.

Magwaza departs from Sassa following reports that his life was under threat.

He is due to testify against Dlamini in a public inquiry about her role in the Sassa pension payment debacle.

Sassa spokesman Paseka Letsatsi said last week that the agency would investigate the authenticity of the allegations.

The chairman of Parliament's Standing Committee on Public Accounts (Scopa) Themba Godi has condemned the death threats made against SA Social ...
Politics
4 years ago

We are at the mercy of the ConCourt‚ says Black Sash

The wait begins for an inquiry into the roles and responsibilities of Social Development Minister Bathabile Dlamini after parties delegated to ...
News
4 years ago