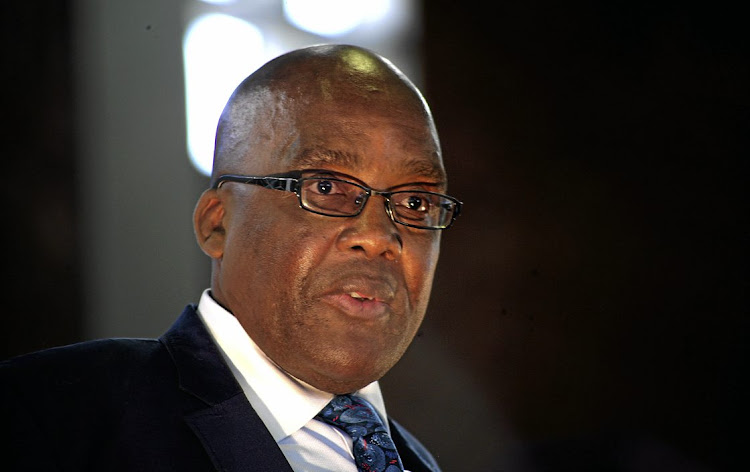 Health Minister Aaron Motsoaledi and Gauteng Premier David Makhura have reached an agreement with representatives of the families of the victims of the Life Esidimeni tragedy on an Alternative Dispute Resolution process.

More than 100 mentally ill patients died last year after being moved from the Life Esidimeni facility to various NGOs across the province‚ which were later found to have been operating unlawfully.

The report of the Health Ombud on the tragedy recommended that “the National Minister must facilitate a process jointly with the Premier of the Province to contact all affected individuals and families and enter into an Alternative Dispute Resolution process”.

“Justice Moseneke has agreed to lead the alternative dispute resolution process and will at the earliest convenience convene a meeting with all the parties to outline the mediation process.

“The Office of the Premier will provide any support that the mediator may require to facilitate the dispute resolution process‚” Makhura’s office said in a statement.