Zille finally has a date with an agitated ANC 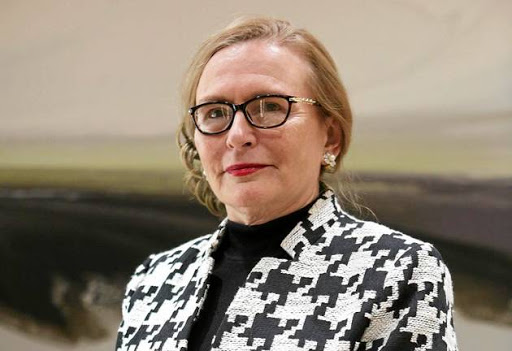 The ANC’s long-awaited motion of no-confidence in DA Premier Helen Zille will be debated in the Western Cape provincial legislature next Thursday.

But the Economic Freedom Fighters and African Christian Democratic Party said the ANC would be on its own.

EFF MPL Bernard Joseph said there was “no way I would vote with the ANC that is so corrupt‚ I would rather abstain”‚ while the ACDP’s Ferlon Christians said the debate was a waste of time.

The ANC asked for the vote in June after DA leader Mmusi Maimane announced that Zille was suspended from party activities due to tweets that appeared to support colonialism.

Using its majority‚ the DA delayed the motion in the legislature’s programming committee until Zille issued a public apology and the DA halted its discplinary process against her.

ANC chief whip Pierre Uys said the motion was relevant despite the DA’s majority in the legislature. “What she did was wrong and that’s why we are tabling a motion of no confidence in her irrespective of what the DA did or not do‚” he said on Thursday.

Christians said the motion was irrelevant as the DA had superior voting numbers and was united behind Zille. “Definitely a waste of time. I will speak about why are we debating it. Are there no more important issues?”

Josephs said the ANC was making itself a laughing stock. “You should rather come and listen to the debate about women and children abuse in the legislature on that day‚” he said.

DA chief whip Mark Wiley denied delaying the debate. “There was no valid motion by the ANC. It had absolutely no substance whatsoever ... it has no basis in fact. On what basis are they calling a motion of no confidence on the premier of the Western Cape? She is the most successful executive in the whole of the African continent‚” he said.