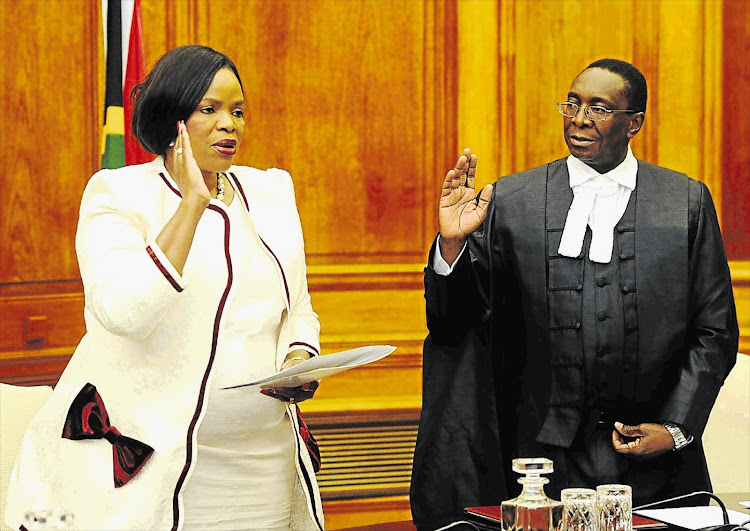 The National Freedom Party (NFP)‚ once a coalition partner that allowed the ANC to take control of several municipalities in KwaZulu-Natal‚ has confirmed that its members will "vote Zuma out" during a vote of no confidence in Parliament.

In a statement issued on Friday night‚ the party - a splinter from the Inkatha Freedom Party - said that it supported a secret ballot for the no confidence vote in President Jacob Zuma on August 8. And it would be voting against Zuma.

The NFP's leader‚ Zanele Magwaza-Msibi‚ is the deputy minister of science and technology.

"NFP MPs have a mandate that they support the vote of the motion of no confidence against the president‚ Mr Jacob Zuma. Zuma must go‚" the party said.

The NFP and ANC formed a coalition to remove the IFP from power in several Zululand municipalities ahead of and after the 2011 local government elections. But the partnership broke down when the NFP was unable to take part in last year's election because it missed a compulsory payment to the Electoral Commission of South Africa.