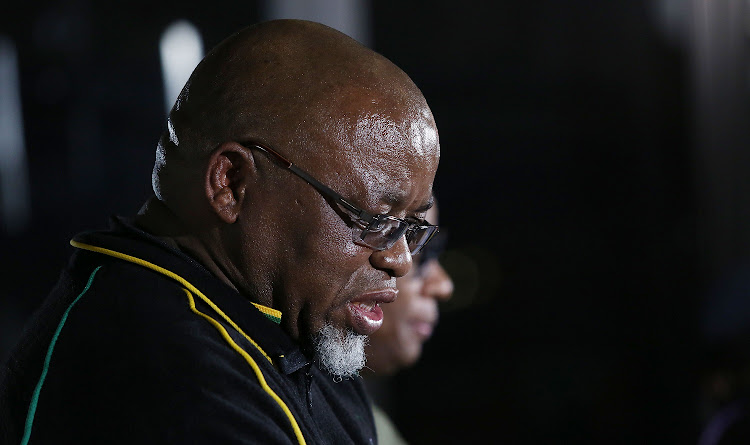 ANC secretary-general Gwede Mantashe has pleaded with the church to pray for the ruling party so that delegates at its December conference can elect leaders who will rescue the ANC from the mess it finds itself in.

Mantashe was delivering a message of support at the funeral of Eastern Cape Premier Phumulo Masualle’s mother‚ Dineo‚ at Mpheko Village in Mthatha on Saturday.

“When we go to the conference in December we rely on the church to keep us in its prayers so that we can elect leaders who will take us out of this mud.

“The church must not act like an ANC opposition. It must be able to call us to order because it is the last of defence. Tell us when we go astray‚” said Mantashe.