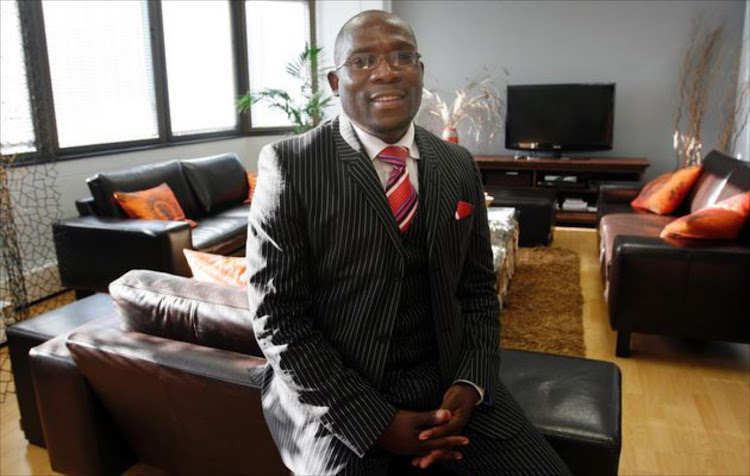 Acting Western Cape DA leader Bonginkosi Madikizela's lavish birthday party earlier this year at the One and Only in Cape Town‚ for which he did not pay a cent‚ will be probed by the Western Cape provincial legislature this Friday.

The legislature's conduct committee‚ equivalent to the national parliament's ethics committee‚ will discuss a report on the matter by the provincial registrar of members' interests‚ Adv. Romeo Maasdorp.

Legislature rules dictate that any undeclared donation of more than R1‚500 must be probed‚ and The Times' perusal of the provincial register has shown that Madikizela has not declared anything except property since 2014‚ including the period covering the time of the party.

The party included a donated birthday cake of R3‚000‚ food and an open bar for more than a hundred people.

Questions have emerged over whether a building contractor who has done work for Madikizela’s provincial human settlements department was involved in the birthday event.

The conduct committee is chaired by DA MPL Lennit Max‚ who is the only other declared candidate in the provincial leadership race against Madikizela‚ scheduled for October.

Madikizela has refused to name the donors or guest list for the party. In an odd twist‚ provincial premier Helen Zille claims to have both‚ but refuses to share the information due to legal advice.

"You seem determined to create a story that doesn't exist. The disclosure form says that all personal gifts within the family and hospitality of a specifically traditional or cultural nature need not be disclosed. It is my understanding that a birthday party falls within this category‚" Madikizela said.