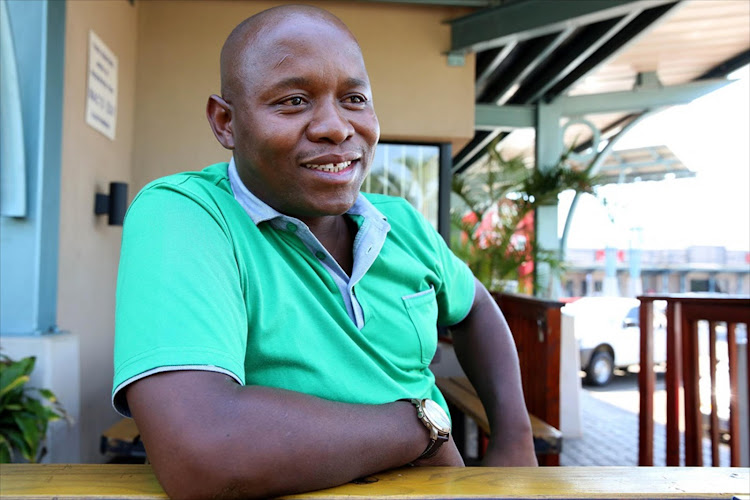 “The Commission has become aware of an open letter purported to have been authored by Mr Edward Zuma. The Commission finds the contents of this letter‚ in particular statements that promote hatred on the basis of race offensive and disturbing and a clear violation of the right to freedom of expression as articulated in section 16 of the Constitution.

“The Commission will be seeking appropriate redress as empowered by the Constitution as well as the SAHRC Act. The Commission is concerned by such statements being made within the broader context of hate speech‚ particularly on the basis of race‚ by individuals with a public platform‚” the commission said in a statement.

On Wednesday evening‚ the racially charged Edward Zuma letter stated: "By being the extension of whites and white monopoly capital stooge‚ Gordhan shows us of his inferiority complex to whites but superior complex to natives‚ that whites according to him and his inner world - deserve to be accorded a perpetual status as masters‚ and an African native is unimaginative to be of higher status than any race in this country" (sic).

"This privileged boy from Sastri College shows us that he would defend whites and their appointed crumb eaters‚ the White Monopoly Capital Indunas‚ the black parasitical political stooges at all costs‚" the letter states.

Former cabinet minister Derek Hanekom also came in for a vicious tongue lashing‚ being referred to as "vile" amongst other epithets.

A letter attributed to President Jacob Zuma's son Edward has lashed out at dormer finance minister Pravin Gordhan. who earlier on Wednesday ...
Politics
4 years ago

President Jacob Zuma's son Edward has threatened to lay a charge in the Equality Court against Lotus FM presenter Ravi Govender for calling his ...
Politics
4 years ago

President Jacob Zuma’s son Edward has threatened to lay a charge in the Equality Court against Lotus FM presenter Ravi Govender for calling his ...
Politics
4 years ago