Let the cards fall where they may, says JZ critic 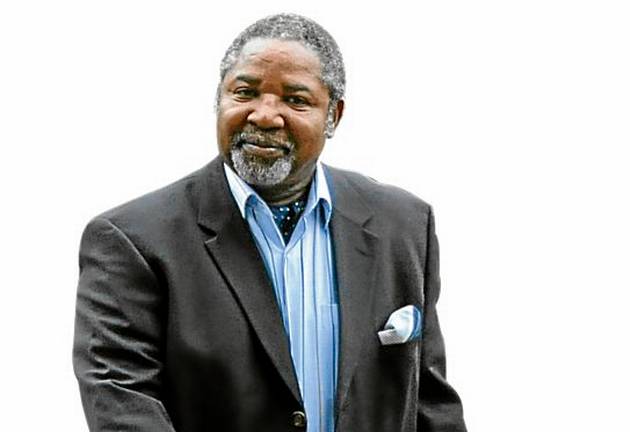 ANC MP and staunch President Jacob Zuma critic Charles Nqakula will take it on the chin if his wife, Minister of Defence and Military Veterans Nosiviwe Mapisa-Nqakula, is fired from the cabinet.

Nqakula was responding to a question during the Daily Dispatch and University of Fort Hare Dialogues in East London on Friday.

Nqakula repeated his view that Zuma must step down as president after the ANC conference in December and make way for whoever emerges as party president.

If his view compromised his wife, he said, both of them would understand every war has casualties, but he was not prepared to be muzzled on his scathing views on Zuma.

"Nobody can say I'm lying when I say there's rampant corruption in the ANC," said Nqakula.

"If anybody wants to target Nosiviwe because I'm making the argument that Zuma must step aside in January 2018, it's all part and parcel of our experience in the struggle that we joined.

"If she becomes a target because I'm speaking the truth let her be the target. She will understand because she's a revolutionary," the MP said.