ANC KZN unfazed by secret ballot against number one

The ANC in KwaZulu-Natal has vowed that the vote of no confidence in President Jacob Zuma will not change anything and he will emerge from it unscathed. 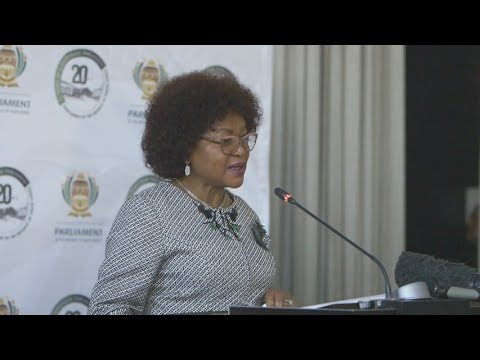 Zikalala was addressing the media after the conclusion of the party’s three-day provincial executive committee’s lekgotla in Durban on Monday shortly before national assembly speaker Baleka Mbete announced that the vote would be held in secret.

The ANC has described the vote of no confidence as a ploy to remove Zuma and dislodge the ruling party from power.

But Zikalala warned the “counter-revolutionary forces” that they will not succeed in their agenda.

But Zikalala was unfazed‚ saying the motion to remove Zuma did not represent the 62% of people who voted the ANC into power.

“We’re all clear that this in essence is about regime change by the enemies of our revolution supported by some among us who believe that‚ strangely and unfortunately‚ their consciousness takes precedence over the collective wisdom of the movement‚” he said.

He lambasted those ANC members who were calling for the party’s MPs to vote according to their conscience for supporting a motion of a counter-revolutionary force.

“The ANC cannot be dictated [to] by the opposition on how to deal with one of its deployed cadres. As a movement and as a matter of principle‚ working with the opponent is an act of counter revolution‚” said Zikalala. He said the vote of no confidence in Zuma was a campaign platform for opposition parties ahead of the 2019 general elections.

“This is a psychological warfare directed at harming the reputation and standing of the movement and its leadership. The ANC cannot be dictated [to] by its opponents on how to deal with one of its own deployed cadres. As a matter of principle‚ working with the opponents of the national democratic revolution to achieve the removal of the ANC-led government constitutes an act of counter-revolution‚” he said.