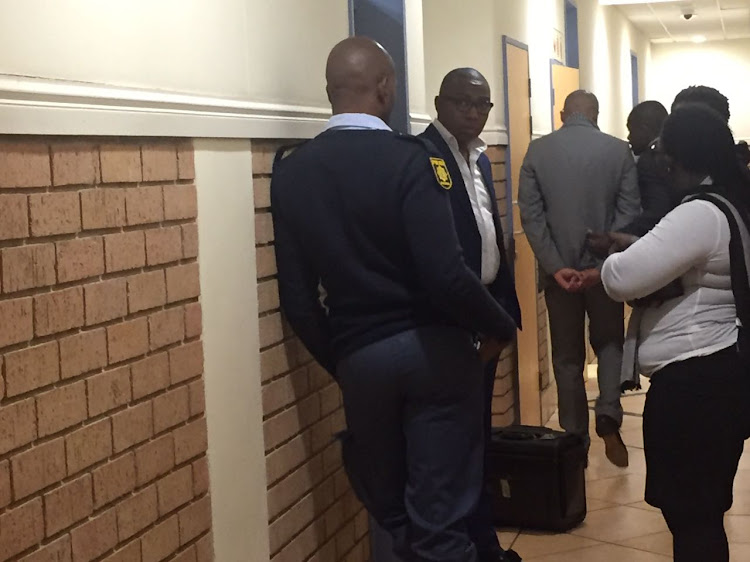 Deputy Minister of Higher Education Mduduzi Manana has arrived at the Randburg Magistrate's Court after admitting to assaulting a woman at the weekend.

Manana was sneaked through a back entrance into the court building.

He is accused of assaulting a woman in a Johannesburg restaurant at the weekend.

The delay in arresting him has attracted criticism‚ including from former public protector Thuli Madonsela.

Delay in arresting Manana symptomatic of a society violent in words and deeds: Madonsela

The delay in arresting deputy minister of education Mduduzi Manana after he assaulted a woman is a result of an increasingly violent society‚ a ...
Politics
4 years ago

As calls for the arrest of Deputy Minister of Higher Education Mduduzi Manana continue to surge‚ President Jacob Zuma has reassured government that ...
Politics
4 years ago