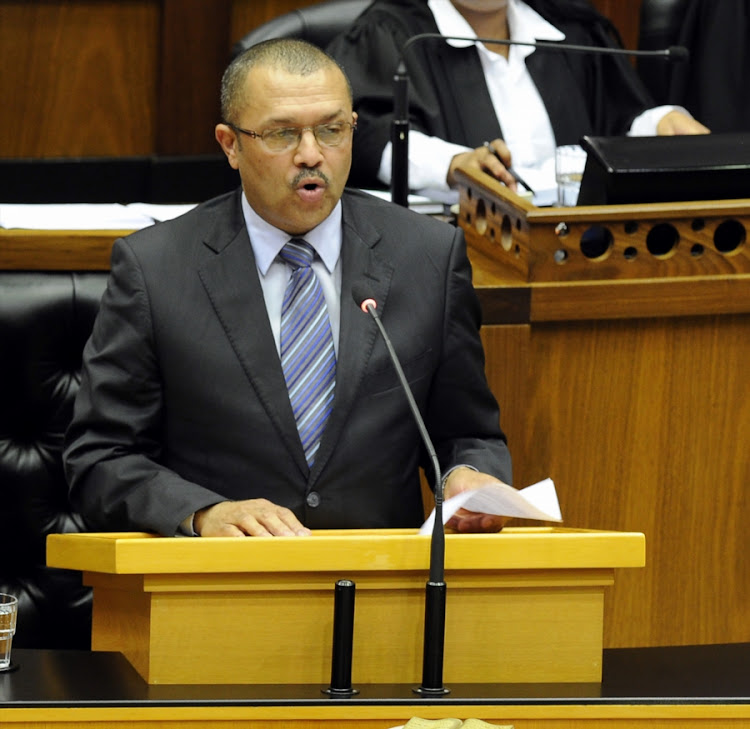 Parliament's mineral resources committee has not enthusiastically embraced the prospect of an inquiry into state capture and has been accused by the Democratic Alliance of engaging in delaying tactics.

The committee on Wednesday considered a letter from the National Assembly's chair of committee chairpersons‚ Cedric Frolick‚ that it investigate state capture allegations.

The meeting ended with a decision by the committee that Frolick be asked for guidance as to what resources were available for the inquiry and as to how to proceed.

"We see this as a delaying tactic‚" Democratic Alliance spokesman on mineral resources James Lorimer said after the meeting.

He added that there appeared to be a lot of division and confusion within the ruling party on the question of inquiries into state capture.

"The committee seems intent to either delay an investigation or to try to descale it‚" Lorimer said.

He noted that one African National Congress (ANC) MP suggested that the inquiry should consist of sending questions to Mineral Resources Minister Mosebenzi Zwane who allegedly has close links with the Gupta family.

Lorimer said this was not sufficient as there were a number of sources who could be called to corroborate allegations in the leaked Gupta emails and who could explain the acquisition by the family of the Optimum coal mine from Glencore. He felt the Guptas should also be called to answer questions.

Energy Minister Mmamaloko Kubayi is off the hook after Tuesday's parliamentary portfolio committee oversight meeting to hold her accountable on ...
Politics
4 years ago

Parliament's Portfolio Committee on Public Service and Administration/Monitoring and Evaluation has resolved to summon the Minister of Public Service ...
Politics
4 years ago

A delegation from Parliament's public enterprises committee is to seek an urgent meeting with Speaker of the National Assembly Baleka Mbete to ask ...
Politics
4 years ago