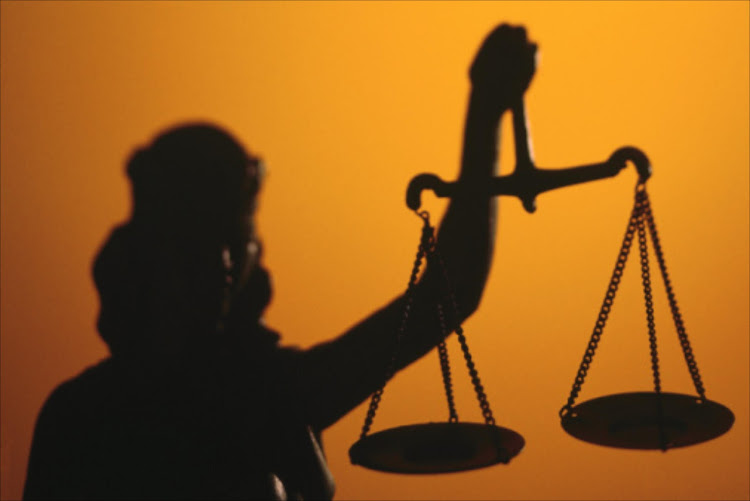 The court on Friday found Qwelane guilty of hate speech for the statements he made in his 2008 column published in the Sunday Sun.

In the column Qwelane suggested that the Constitution’s acceptance of gay marriage would lead to “some idiot [demanding] to marry an anima”. He also endorsed Zimbabwe President Robert Mugabe’s views on homosexuality.

Speaking on behalf of the HRC on Friday‚ advocate Priscilla Jana said the judgment was important for those who have been on the receiving end of hate speech.

"[Hate speech] is a reality for the LGBTIQ [lesbian‚ gay‚ bisexual‚ transgender‚ intersex and questioning] community. We need to be firm and strong in eradicating any form of hate speech‚" Jana said.

She said Qwelane's hate speech case was similar to that of Penny Sparrow's‚ who likened Durban beachgoers to monkeys.

The court ordered Qwelane to write an unconditional apology to the LGBTI community within 30 days of the judgment and send proof of publication to court.

The South Gauteng High Court has ordered Jon Qwelane‚ former journalist and ambassador to Uganda to "unconditionally" apologise to the gay and ...
Politics
4 years ago

Jon Qwelane's 2008 anti-gay diatribe goes before court tomorrow in a test case for the limits of freedom of expressionThe right to freedom of ...
Opinion & Analysis
5 years ago