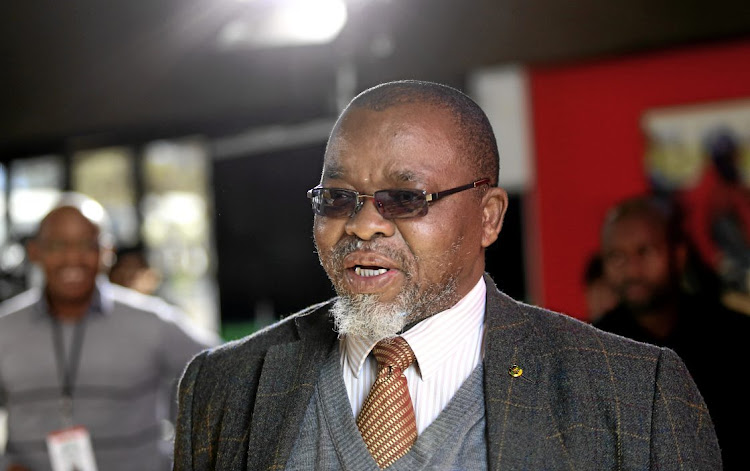 ANC secretary-general Gwede Mantashe lashed out at Eastern Cape ANC members at the weekend‚ saying factionalism was being put ahead of the party.

He also said a stampede of presidential hopefuls had signalled the death of self-control and discipline in the party.

Addressing hundreds of ANC members at the KwaNomzamo community hall in Humansdorp‚ where he delivered the Oliver Tambo Memorial Lecture‚ Mantashe said he had noted that Eastern Cape members were only attending party activities organised by their preferred candidate for the provincial leadership.

He said Eastern Cape members were opting to attend only those activities organised by backers of either Phumulo Masualle or Oscar Mabuyane‚ who will go head to head at the ANC provincial conference to be held in East London from August 30.

“Since I have been coming to the province regularly‚ I have noted that all of a sudden when there is an ANC activity comrades are not coming in their numbers because we have split ourselves into two [between Masualle and Mabuyane supporters]‚” Mantashe said.

'Premier League' seems to be its losing grip

Nkosazana Dlamini-Zuma's hopes of becoming the country's next president are dangling by a thread, with a high court case potentially spelling ...
Politics
4 years ago