Renewable energy will be part of new power mix 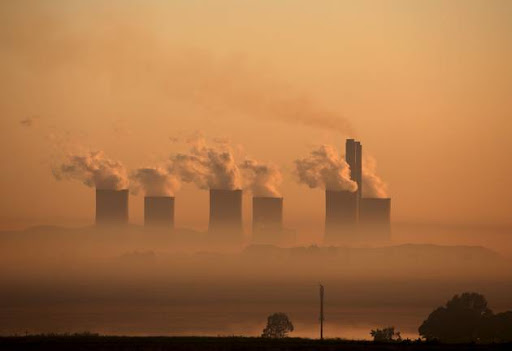 A decision on the power purchase agreements with independent producers will be taken by the end of the month‚ Energy Minister Mmamaloko Kubayi said on Tuesday.

A decision has been eagerly awaited by the independent power producers of renewable energy who have been waiting for over a year for a decision after Eskom refused to connect them to the grid on the grounds that the purchase price of the energy was too high in the context where it is burdened with surplus energy.

Kubayi told Parliament's energy portfolio committee that positive progress had been made in the deliberations between the departments of energy and public enterprises and Eskom on bid windows 3.5 and 4 to which government has committed to but which await signature.

"We have committed to an energy mix understanding that renewables have a key role to play and are part of the energy mix. From our side as the department we remain committed to proceeding‚" the minister said.

One of the hurdles to overcome‚ however‚ is the interdict brought by the coal industry against the Department of Energy‚ the National Energy Regulator of SA and Eskom for no power purchase agreements to be signed.

Kubayi said this would have to be dealt with‚ expressing concern over the high level of lobbying by industry interests.

She also told MPs that the department was well on track to finalise the integrated energy plan and integrated resource plan by end-February 2018 (instead of end March as previously targeted) in time for the tabling of the national budget.

She said she received monthly reports on the progress and there were regular meetings of the interministerial committee.

Dealing with the high level of vacancies in the department‚ Kubayi reported that interviews for the three deputy director-general positions were held on Monday and she had instructed the boards of all the entities falling under the department to deal with their vacancies as a matter of urgency.

As some posts were not funded‚ the department is looking to abolishing posts in line with the department's reduced budget and fiscal constraints.

The department would have to do more with less.

The City of Cape Town has taken Energy Minister Mmamoloko Kubayi to court to force her to give it permission to buy renewable energy.
Politics
4 years ago