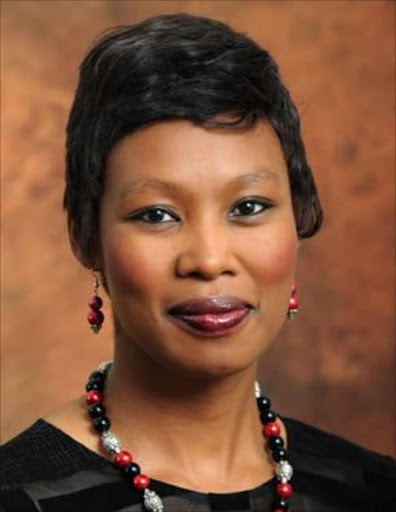 The spat came after Mjongile took to Facebook to list ANC leaders who are allegedly going to stand for the party’s top six leadership positions in December including deputy president Cyril Ramaphosa.

Ndabeni-Abrahams responded to Mjongile’s post by saying he should stick to the NDZ campaign - an apparent reference to his active lobbying for Nkosazana Dlamini-Zuma’s candidacy to take over as the ANC president. President Jacob Zuma has repeatedly voiced his support for his ex-wife to fill his shoes.

Mjongile then replied: “DM we respect your appointment by Zuma.”

The heat is on the Guptas and their associates as President Jacob Zuma’s son Duduzane on Monday confirmed that "all" his bank accounts have been ...
Politics
3 years ago

She hit back: “That does not take away my rights as an ANC member dear.”

She added‚ in isiXhosa‚ that her job as Deputy Minister of Telecommunications and Postal Services could be taken away any day and awarded to Mjongile if it he had problems with her stance. In addition she said she would not be ''intimidated by anyone".

"[I am] a member before [I am] a deployee‚ remember? And I don’t get intimidated by anyone‚” she said. 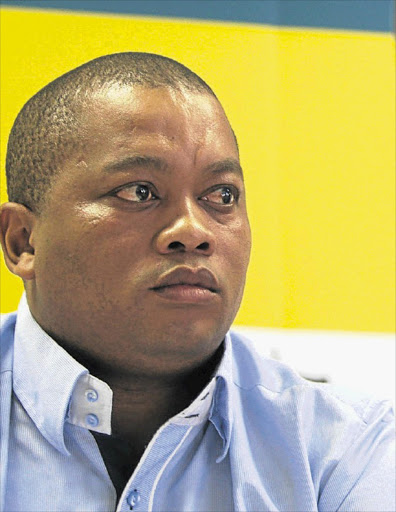 Songezo Mjongile, provincial secretary of the ANC in the Western Cape
Image: Supplied

When contacted by TimesLIVE on Monday‚ Ndabeni-Abrahams said she had no beef with Mjongile but that she had to clear certain things up with him.

“I took offence there that he cannot just want to confine what I think and what I say of Facebook simply because I am appointed by the President as if that scares me. No‚ I am an ANC member with full rights‚ appointed or not‚” said Ndabeni-Abrahams.

She said Zuma has never threatened anyone. “If you read my comment there‚ I said not even President Zuma does that‚ so who the hell do you think you are Songezo…?”

Ndabeni would not be drawn to say whether her comments meant that she supports Ramaphosa. She held that the ANC had not opened the succession debate.

Apart from her job as deputy minister‚ Ndabeni-Abrahams is also an ANC provincial executive committee member in the Eastern Cape‚ a province largely seen to be backing Ramaphosa.

Mjongile could not be reached for comment on Monday.