R1.5-billion for apartheid victims but thousands still waiting for money 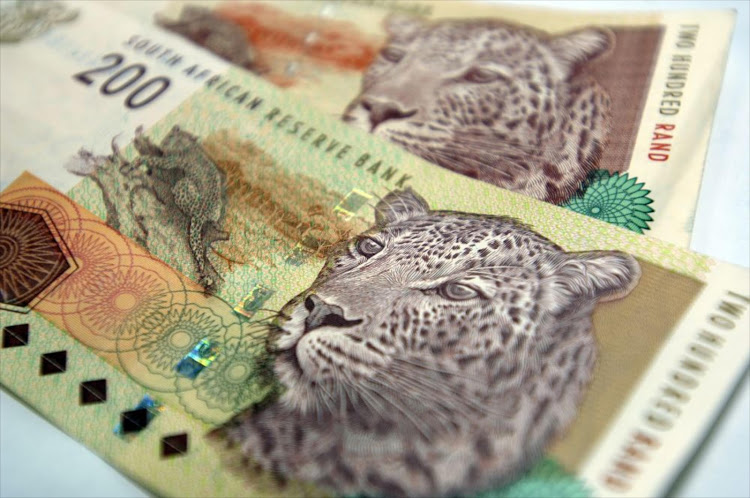 A former senior Truth and Reconciliation Commission official has lambasted government for the slow pace in providing reparations to those who had been identified as victims of apartheid.

Nearly two decades after the ad hoc restorative justice body made its recommendations to provide relief for victims‚ the President’s Fund - which was established in order to finance the recommended reparations - had grown to around R1.5-billion while thousands of victims continued to suffer.

“I’m getting close to giving up on whether the government actually appreciates the pain of those victims of apartheid atrocities who need reparations‚” said former TRC commissioner and head of the commission’s investigative unit Dumisa Ntsebeza.

“It’s amazing that a fund that was established at the turn of the century has still not benefited those for whom it was intended.

“I’ve reached a point where I’m completely disappointed in the manner in which the President’s Fund has either been financed or has dealt with whatever funds there are. I haven’t had any indication that the kinds of beneficiaries who should have been recipients of the proceeds of the fund are actually getting anything.”

Gupta leaks have flooded and shocked the country with information about state capture. But what about the “dirty deals” made during apartheid? Is it ...
News
4 years ago

Once off payments of R30‚000 were made to 17‚408 beneficiaries who have been identified as victims by the TRC. Altogether 21‚676 people applied to the TRC. Nstebeza pointed out that government had not implemented certain reparations according to the commission’s recommendations.

“And we believed it would not have cost the fiscus any more than they would have been able to recover from the implementation of the wealth tax‚ which we also suggested.”

The Justice ministry‚ which is the custodian of the President’s Fund‚ said the fund would benefit only TRC identified victims‚ their dependents or next-of-kin.

Ministry spokesperson Mthunzi Mhaga said the available monies in the President’s Fund had been provisionally allocated towards the implementation of the various forms of reparations on the following basis:

When silence says it all: exhibition investigates Africa’s political history

This comes to over R1.27-billion. However Mhaga did not say how the remainder of the fund would be spent‚ and only that the reparations would commence “once the regulations have been finalised”‚ when asked about a timeline for implementation. Education reparations commenced in 2014‚ according to Mhaga.

The national director of apartheid victim support group Khulumani‚ Marjorie Jobson‚ said there are well over 100‚000 people with legitimate claims for reparations‚ and that the TRC only reached people who represented the more advantaged victims.

“This is a fundamental betrayal that needs to be fixed if we’re going to restore trust between citizens and political leaders‚” said Jobson.