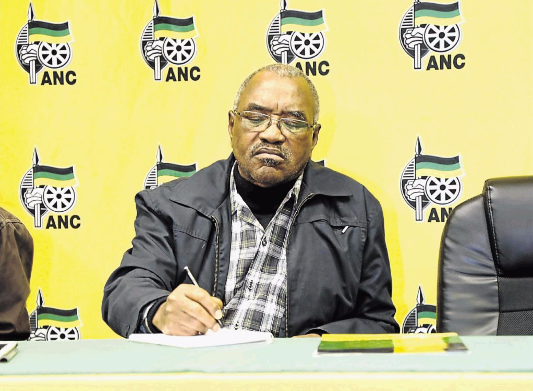 The Independent Police Investigative Directorate (IPID) on Tuesday denied that it had withdrawn "at the last minute" from submitting evidence at the Moerane Commission investigating political killings in KwaZulu-Natal.

IPID officials were meant to take the stand on Monday‚ but did not. Instead‚ a representative from the DA and another from the SA Local Government Association testified on Monday and Tuesday.

Commission secretary Solo Mdledle had told reporters on Tuesday that IPID had withdrawn at the last minute.

"Yes they were supposed to give evidence but withdraw at the last minute saying they want to prepare their submission‚" said Mdledle.

But IPID spokesman Moses Dlamini denied this‚ saying their decision was communicated way before time with the commission. Dlamini confirmed that they were due to appear on Monday‚ but that they asked for an extension‚ which was granted.

Independent Police Investigative Directorate head Robert McBride has denied assaulting his teenage relative and has said he had only “admonished” her ...
News
4 years ago

"There was sufficient communication between IPID and the commission. This was due to the fact one of our managers [Amar] Maharaj made allegations and this extension would allow us to respond and cover some of those allegations. The commission acceded and accepted this‚" said Damini.

Testifying two weeks ago Maharaj‚ an IPID ethics manager based at the head office in Gauteng‚ dropped a bombshell‚ saying the police watchdog unit in KZN was a "massive failure".

Maharaj told the commission that the IPID's ethics office serves as an official reporting line for whistleblowers to report unlawful and irregular conduct within the organisation.

"Investigators want to go back to the SAPS because IPID is dysfunctional‚" he said.

The allegations jolted his bosses into action and they punched holes in his evidence. They now also want to make their own submissions to the commission.

Maharaj said there were 1‚490 cases against police in KZN‚ including cases of torture‚ rape‚ attempted murder and "death at the hands of police"‚ that were recorded as closed or completed in the IPID's master recommendations register without being properly investigated from 2015 to 2016.

He said KZN police committed such offences because they knew IPID in the province was weak.

The R15-million commission is chaired by Adv Marumo Moerane and was established by KwaZulu-Natal Premier Willies Mchunu to investigate political killings in the province.