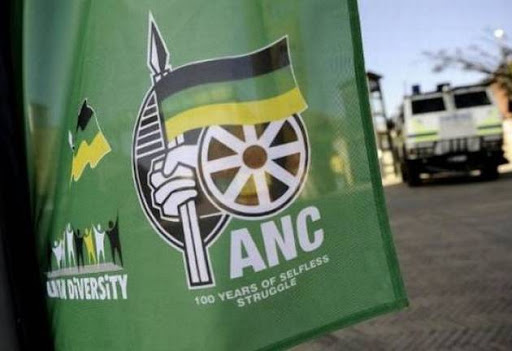 The ANC has declined to lead a complaint of racism against Rajesh Gupta for allegedly “referring to his employees as monkeys and causing them much distress”.

Neeshan Balton‚ the executive director of the Ahmed Kathrada Foundation‚ said on Friday: “The ANC has indicated that they won’t support this case.”

The foundation and Lawyers for Human Rights (LHR) approached the ruling party last week to lead a case of racism against Gupta at the South African Human Rights Commission (HRC). They asked whether the ANC would be either the sole complainant or lodge the complaint jointly with them.

Yet the ANC led the case against former estate agent Penny Sparrow at the Equality Court for a similar racist attack. She had compared black people at the beach to monkeys on Facebook. Sparrow was found guilty.

In a letter to the ANC requesting their support‚ the foundation and the LHR wrote: “The ANC has taken highly commendable leadership of previous similar cases ... As you recall‚ the ANC was the complainant in the case against Penny Sparrow for use of the same racist terms as those used in this instance by Rajesh Gupta.

“The ANC‚ under your leadership‚ has led other similar historic cases against racism‚ such as that against DA MP Dianne Kohler Barnard.

“We are confident that you will see this complaint as a vital step in the ongoing process of combating racism in South Africa.”

The organisations promised to help secure funding to cover the costs of taking up the complaint of racism against Gupta.

The LHR’s Sharon Ekambaram said the organisations will go ahead with the case and are preparing the papers.

They want the HRC to order that Gupta pay R150 000 compensation to the two guards and R150 000 to institutions that work against hate speech. They also want him to tender an unconditional verbal apology‚ attend equality sensitivity training and perform community service.

ANC spokesman Zizi Kodwa could not be reached for comment on Friday morning.

The Gupta’s alleged outburst was not isolated racist behaviour‚ the leaked emails show. They expose the Gupta family’s preferences for employing white staff as hostesses‚ butlers and spa therapists.

More to the attacks on Gordhan than meets the eye

Guptas a decoy for feckless Hawks

For a few hours on Wednesday afternoon, there was a glimmer of hope that South Africa might be turning the corner on the era of lawlessness and there ...
Ideas
4 years ago

'I'm glad I met these guys': Duduzane Zuma on the Guptas

President Jacob Zuma's son, Duduzane, is "super happy" that he met the Gupta family, he told the BBC in a wide-ranging interview.
Politics
4 years ago