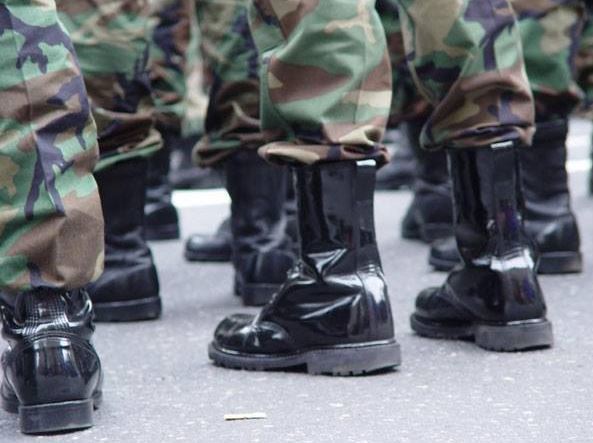 Lesotho’s defence force chief‚ Khoantle Motsomotso‚ has been assassinated by his deputies sparking fears of a possible coup.

While the country's Permanent Secretary for the ministry of defence and national security‚ Tanki Mothae‚ declined to divulge the names of those killed‚ he confirmed that the shooting had taken place at the military's headquarters.

He said that two other people‚ who had been involved in the shooting‚ had been killed.

"The incident happened between 9am and 10am today. All three are members of the defence force. An investigation is underway to ascertain the circumstances around the shooting‚" he said.

He said members of the Lesotho Defence Force‚ who were stationed both in and outside of Maseru‚ had been addressed by their commanders.

"Obviously there was a lot of confusion. Troops were addressed to restore calm." Mothae said that he had been in contact with the various embassies in Lesotho to inform them of the situation.

"The situation at the time in Maseru is calm. Life is carrying on as normal‚" he said.