Mantashe: We don't want too many ANC presidential candidates 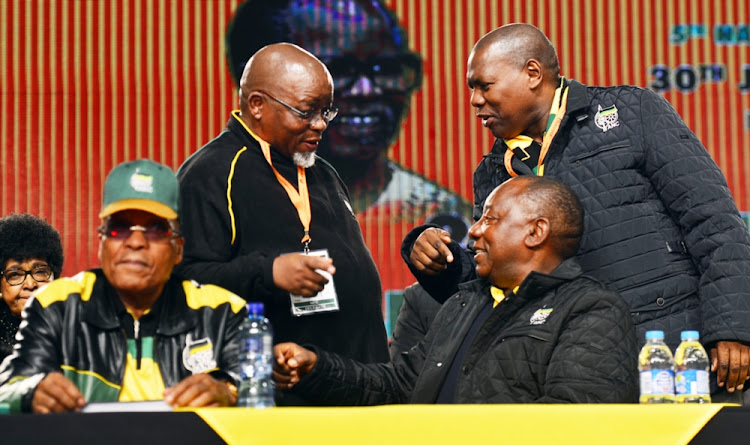 ANC secretary general Gwede Mantashe has shot down the idea of having too many ANC presidential candidates.

"It’s ridiculous because‚ as an organisation‚ we know one another. We know who has what capacity and therefore it can't be that we are so confused that there are eight candidates‚” said Mantashe.

“The reality is that we will look at the nominations once people have shown their hands - and nominations will only start now. And only after that process will we know how many candidates we have‚" said Mantashe.

His remarks come as the ANC’s succession battle is taking shape ahead of the elective conference in December.

It is known that there are six people hoping to take over when ANC president Jacob Zuma's term ends.

ANC presidential hopeful Nkosazana Dlamini-Zuma is due to be sworn-in as an MP next week.
Politics
4 years ago

Samwu backs motion of no confidence in Joburg mayor Mashaba

The South African Municipal Workers’ Union (Samwu) says it supports the motion of no confidence against Johannesburg mayor Herman Mashaba.
Politics
4 years ago